Musk Charity acquires a stake in the Japanese SNK 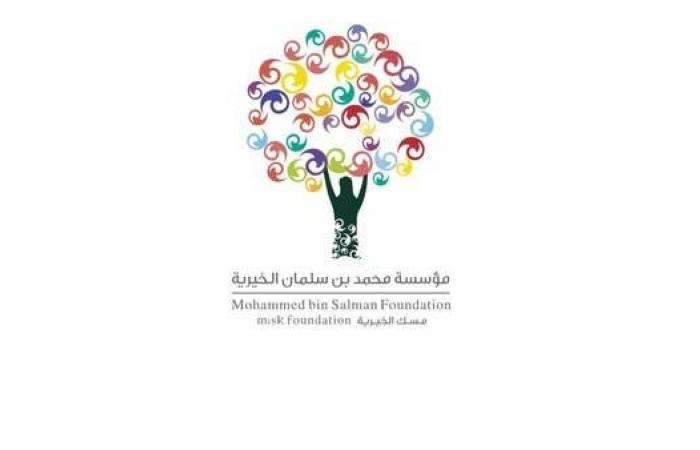 Mohammed Bin Salman’s “Misk Charity” has announced a strategic investment of Rial 813 million, with which it acquires an initial 3.33% stake in the Japanese game company SNK.

In a statement, the Foundation stated that this is in line with the Foundation’s interest in young people of both sexes, in developing their opportunities and skills by building economic partnerships.

She explained that the first acquisition was through a wholly-owned electronic game development company, pointing out that the deal stipulated that the Corporation would buy another 7.17% stake in SNK in the future to increase its share of the investment owned by the company up to 51%.

The foundation added that this investment will strengthen the capabilities of a strong company that has many innovative patents in the gaming industry with real development and growth potential in the future.

The Foundation indicated that the investment also strengthens its objectives to continue efforts in building partnerships with local and international organizations in various fields.

He believed that the acquisition would help to increase investment in the development of intellectual capital and free the energy of young people in the Kingdom and at the global level, as it is an extension of the partnership established with a Japanese company.