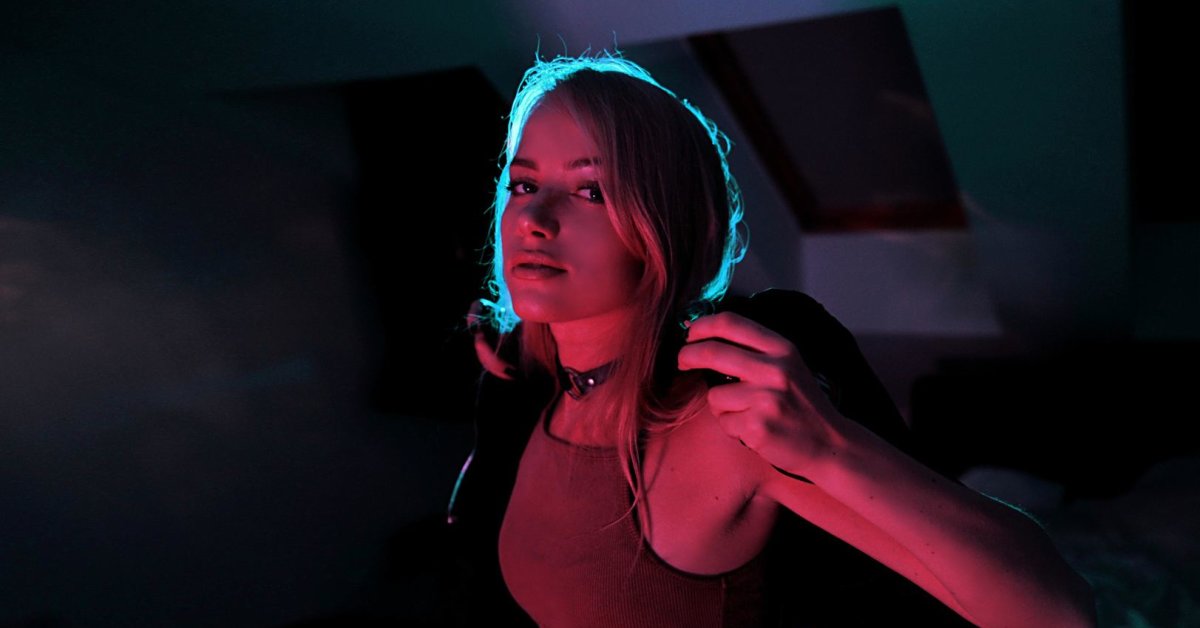 When Angelou wrote "I think I need you an antidote" in her song ("I think I need an antidote"), she could not have predicted that everything is above what the audience heard today: a musical tour de force revealing the vocalist's vocal voice and inviting him to an emotional journey from peace to the great end of the gospel.

"The name of the song" Antidote "means an antidote to people who hurt you.To convey this idea, I reveal the relationship between a man and a woman in the song, but the message of this song can be adapted to any other toxic relationship," explains Angelou. 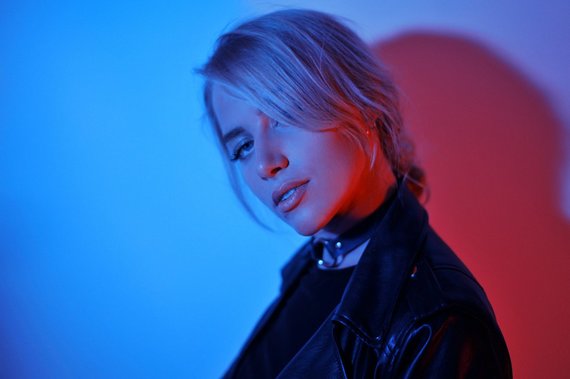 R & B from the 90s, soul from the 70s and modern electronic music inspired by Antidote, differ from other popular songs of today's music with their own melodies. Only live instruments such as drums or analog synthesizers should be used to record songs. A new song by Angelou directed by producer Snorre Bergerud from the Ymir Audio studio in Vilnius. They will cooperate on the upcoming EP.

The song was created by Pius Weber, who constantly experimented with this video game and achieved impressive results. This time it was deep in the power of the human subconscious – how separate minds can be connected to each other.

"I wonder how one person can be connected to another at the subconscious level, and managing oneself, to control another body," says Pius. "It is true that in the future we will be able to transmit the idea of ​​transmitting another person directly from our brain to the brain without any additional means, allowing thoughts to flow through wires such as electricity, opening their subconscious to others. This sounds daunting – but at the same time very I wanted to explore. "He discovered the idea of ​​Clip for a futuristic inspired scenario cyberpunk aesthetics 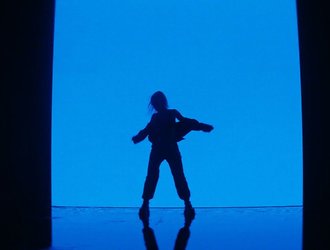