Changes in the economic forecast for 2019: we will grow more slowly 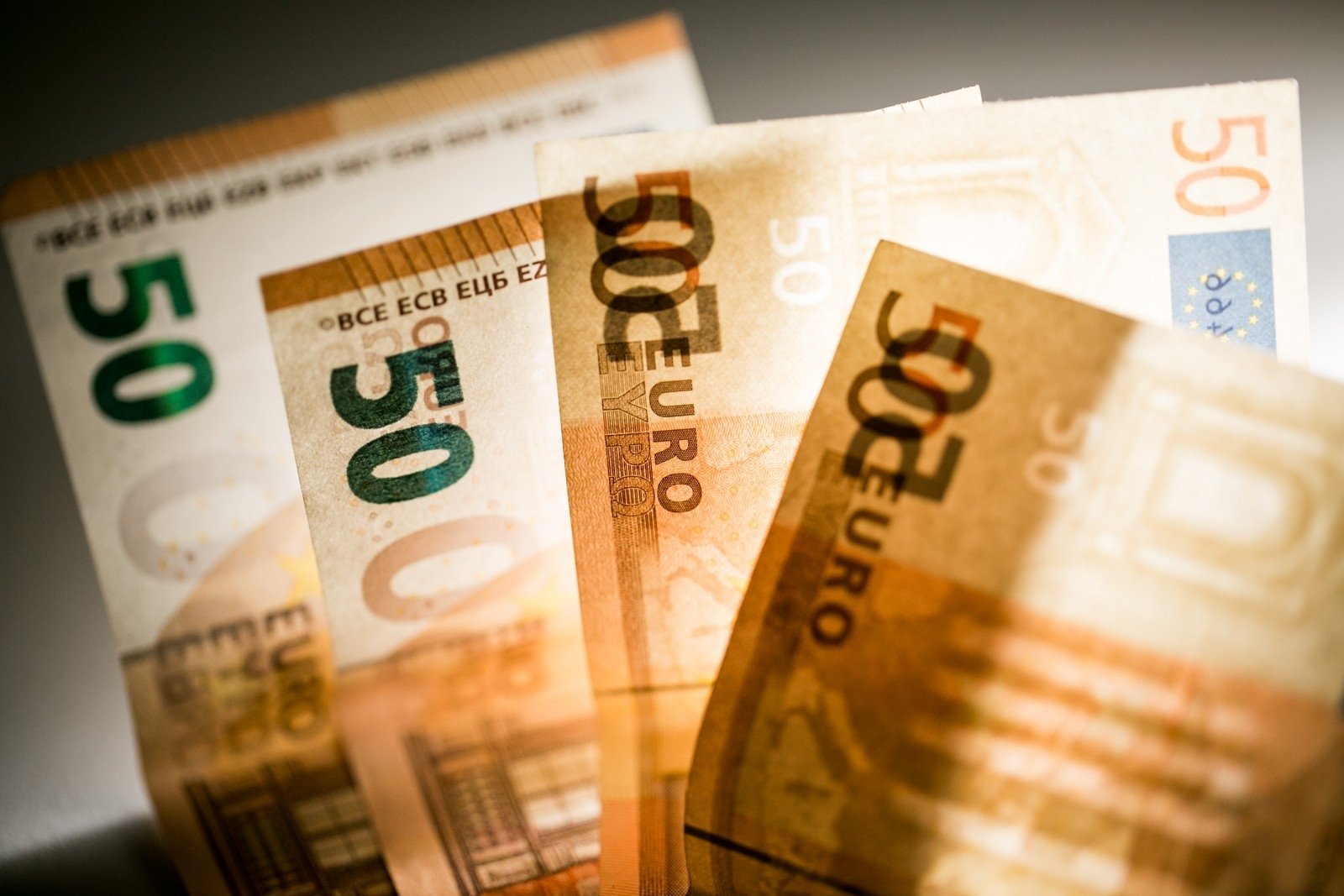 "The probability that the global economy will slowly grow in the coming years is 60-65%, but if the US economy reaches the level of growth earlier than expected, the Brexit process will turn out to be unfavorable, international trade will increase, and the Chinese economy will slow down, the likelihood of recession in the coming two years will increase, which according to group analysts is currently 20-25 percent, "the report said.

So far, there is no reason to change the forecast that the European Central Bank (ECB) will raise the base rate only once in the next year, and the Federal Reserve (FED) will double. This year, the Baltic economies are growing a bit slower, and the growth rate in Latvia is the fastest. It is forecasted that Lithuanian and Estonian GDP will increase by 3% next year and by 3.5% in Latvia. This was revealed by Nordic Outlook, global economic forecasts published by economists at the SEB Group in Stockholm on Tuesday.

Production and exports are growing much slower this year than expected in the euro area. In the bank's opinion, the size of orders for production enterprises is also increasing. It is true that a significant negative impact on the results of this industry had a temporary decline in car production due to the application of the new emission standard. Generally worrying about new potential restrictions in international trade, Brexit and increased political tensions in the euro area encourage companies to be more cautious in investment planning, although more and more companies are struggling with a lack of production capacity.

The situation of households is constantly improving, as unemployment in the euro area is constantly falling and average wages are growing faster. For example, in the countries of the Organization for Economic Cooperation and Development (OECD) unemployment this year has dropped to the lowest level since 1980. The declining unemployment rate began to increase and the increase in the labor market was increasing more and more: in the four largest OECD member states (in the United States, Japan, Germany and the United Kingdom), the average salary increased by 2.6% this year or is already close to high growth rates in 2002-2007 during the period of growth.

Next year, the euro should strengthen against the US dollar

Economists of the SEB Group, taking into account the deteriorating investment climate, reduced the GDP forecast in 2019 from 2.1 to 1.9 percent, while in 2020 it is expected that the economy will grow by 1.8 percent. 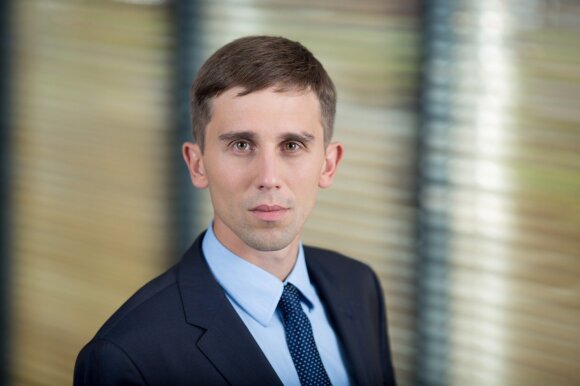 According to the Bank's forecasts, inflation in the euro area still exceeds 2%, but prices, excluding energy resources, are constantly growing by 1.3%. While the rising average wage increases the price level, it is unlikely that inflation will be higher next year than this year. If economic growth in the euro area slows down to what is currently foreseen, the ECB should not change its position on the implementation of monetary policy measures. The economists of SEB Bank predict that the basic interest rate at the end of 2019 will amount to 0.25 percent, and in 2020. It may increase twice, to 0.75 percent. The euro will probably weaken this year against the US dollar, but next year, if the financial markets do not lose their willingness to take risks and there are no new political crises in the eurozone, the euro should rise to USD 1.18 by the end of 2019.

The downturn in the United States continues

The US economy continues to amaze with its growth rate. Unemployment in this country has dropped to 3.7 percent, and new jobs are still developing very fast. It is true that there are still many opportunities in the labor market, because employment rates in the workforce sector are significantly lower than those observed before 2008. Data on corporate investment in the US so far do not indicate that restrictions on international trade can harm the business investment. Nevertheless, we expect that after a spectacular growth this year, when GDP will grow by 3.1%, in 2019 I 2020, the economic slowdown will slow down to 2.6% and 1.9%, respectively. It is worrying that the US government is conducting an active cyclical policy (the general government deficit this year will be close to 5% of GDP), when the economic growth will reach its peak.

"Do not forget that the basic interest rate in the US has already approached 2.25%, and for households and higher interest rates for enterprises, it also increases interest costs. Economists of the SEB Group believe that the FED will raise its basic rate this year The FED will most likely break in order to measure the impact of higher interest rates on the economy, and if it does not stop growing rapidly, it is likely that interest will be raised again in 2020 ", we read in the report.

Stock market analysts SEB predict that the average Brent price next year will be close to USD 85 per barrel. This year's average price of oil will be USD 73 per barrel, or one-third more than a year ago. It is expected that Saudi Arabia, in contrast to the past, will react quickly to changes in the supply of oil on the market, and therefore, if markets are overflowing, it will reduce oil production to maintain a higher oil price on the market.

The emphasis on Brexit's trading terms is very hot

The UK economy was growing faster in the third quarter than in previous quarters, but it is clear that data from this year are not interested in economists, investors and residents of the country. Emphasis is given to the ongoing negotiations between the UK and the EU on the conditions under which Brexit should trade between these partners and how to avoid customs procedures between Northern Ireland and Ireland. The date of the parties to agree on these conditions should be postponed. The last date for reaching agreement is the EU summit on 13-14 December. SEB economists believe that both sides can find a compromise, because Britain's withdrawal from the EU can have unpredictable consequences for the whole of Europe.

Too many people in Lithuania live without a financial cushion

"The Latvian economy is developing the fastest since the Baltic states this year and the development of Lithuania and Estonia is quite similar, and we hope that next year the economies of all Baltic states will develop slower due to the smaller contribution of exports to farm growth, but consumption Of course households' expectations may change quickly due to unplanned unfavorable external factors According to the latest data, in 2017 the household savings rate in Lithuania fell by -1.5%. , when in Estonia it rose to 11.6%, which is another proof that too many people in Lithuania live without a so-called financial cushion or are too thin, "says Tadas Povilauskas, chief economist at SEB Bank.

It is prohibited to use the information published by DELFI on other websites, in the media or elsewhere, or to distribute our material in some form without permission, and if consent is obtained, it is necessary to indicate DELFI as the source.