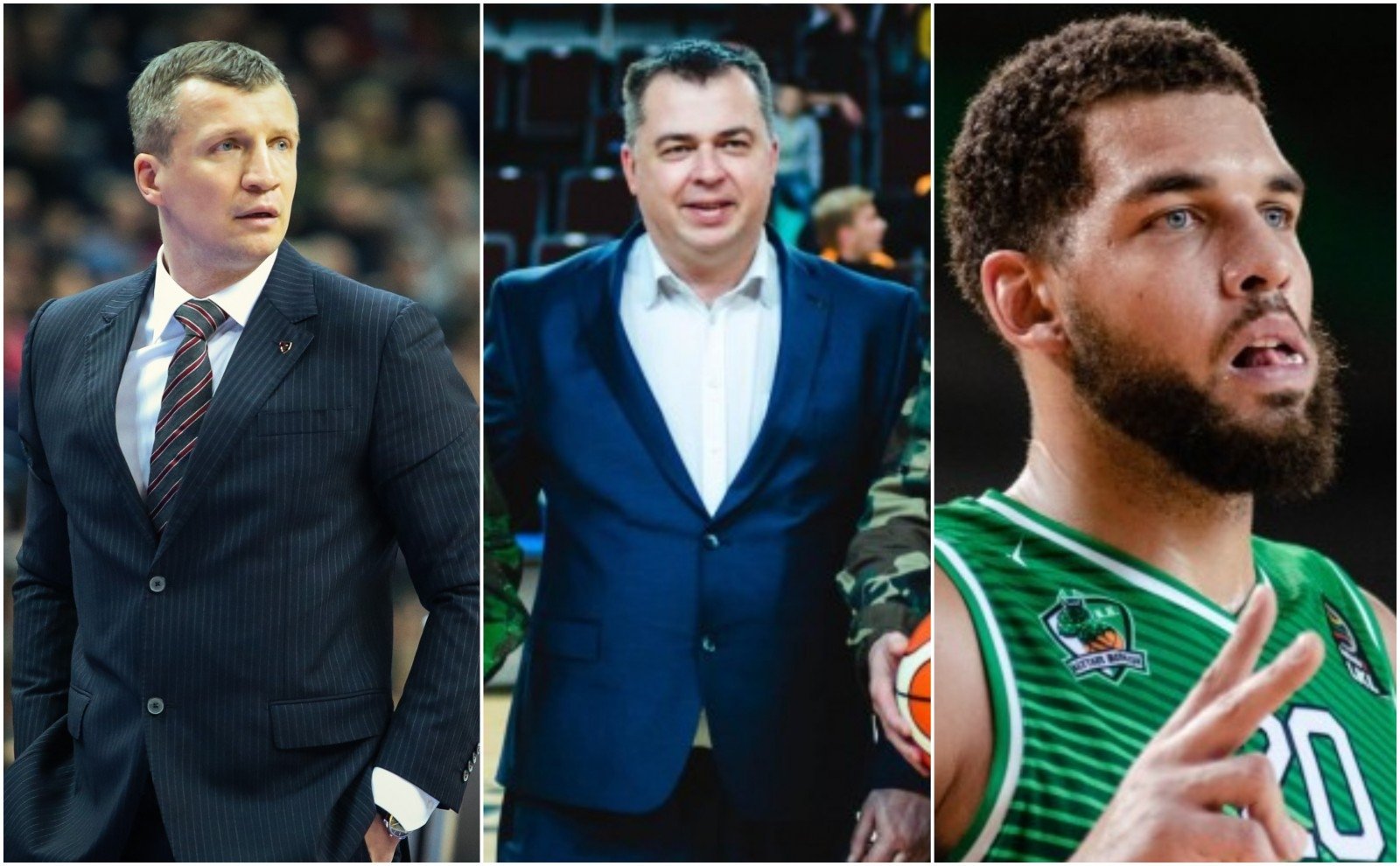 The change of the club's structure was inspired by the heated conflict between Tom Pačėas and the director of the city administration Alytus Vytautas Jastremskas.

A lawyer, basketball enthusiast Andrius Būdvystis, who is an official member of Dzūkija in 100%, became the main shareholder. Laima Pačesienė, wife of T. Pačesas, a member of the City Council, handed over the fuel.

The end of the direct relationship of the family of T. Pačėsas with the club in Dzūkija camp allows you to expect that the club will receive 128 thousand in advance. The euro was injected by the municipality, which recently blocked the mentioned V. Jastremsk, motivating the violation of European Union law.

It is true that the war ax between T. Pačėsas and V. Jastremskasem will not disturb the former basketball player and director of "Dzukija" by A. Sakavickas, who turned into politics.

"All these language-limited funds remind me more about harassment and testify to the lack of knowledge of some council members about what legal regulations we follow.If I speak openly even about V. Yastemsk, I can not even give him a hand. It is an absolute incompetence in education , sports, business.

I understand that I do not like everyone because I'm fighting for the truth, but it should not end up being basketball and the entire Alytus community for whom the Dzukai team is needed, "said Dzūkijos T. Pačėsas last week.

"The decisions of the city council are favorable, only one stubborn man does not sign the order to transfer money, we hope that the sober mind will finally be overcome," said A. Sakavickas, Krepšinis.lt.

According to him, the club is eagerly awaiting a meeting with the nearest city council, in which the question of support "Dzukija" will be discussed again. 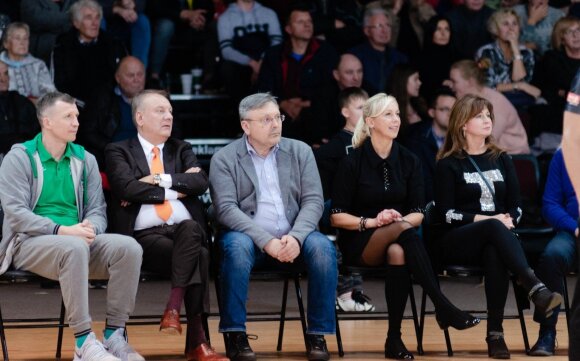 The unsettling days of Alytus' band have recently gained unexpected attention, even from foreign media. Sports service Sportando announced that Dzukija is negotiating a contract with the American-born American Waverly Austin.

A. Sakavickas denied such statements. According to him, a new agent of the 28th midfielder made such rumors and was distributed to foreign journalists, concluding that his contract with the client in fifth place in the Betsafe-LKL championship team is invalid.

"Nobody negotiates with him on the termination of the contract, the person changed agent, and the new agent wants to show that he is working and doing something. Imagine that you are a country of monkeys and our contracts are not valid.

The truth is that the contract is valid until the end of the season and can not draw it or what. If you want to cancel the contract, please pay the ransom. The contract contains a specific amount, but nobody negotiates with us.

In our team everything is fine, or we are late for earnings or something else. In the end, we're a professional team. All our contracts are valid, "said A. Sakavickas at Krepšinis.lt.

The legionnaire of his best match in Lithuania played last week, when he scored 13 points in "Szawlach" in his basket in 20 minutes, he scored 8 balls and collected 22 points.