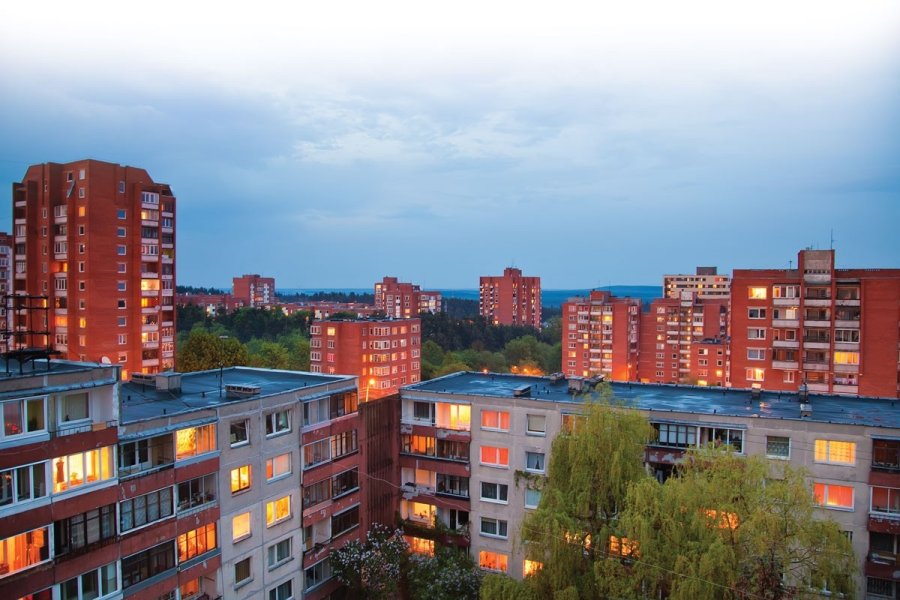 J. Šimelis in 2008-2009. became interested in the real estate market, supervised construction processes, later became a real estate broker, and also worked as a manager in two real estate agencies. With the advent of capital, the experience I gained allowed me to invest in real estate.

“When working as a real estate broker, he sees situations where you need to help people solve problems and sell properties faster. There have been many missed opportunities to make money. The goal was to get capital, an attempt to invest – he said.

The interlocutor calls folk the so-called “Pirikupa” or reseller as a tester: “What can I try for my money and what can I do after I buy an item – can I sell it quickly or try to create a product?”

“There is a greater supply of apartments in Vilnius, which also applies to the old construction. I would call a reseller a tester, he has easier access to such apartments because it does not require a relatively large investment. Developing a project – building a house – requires a lot of capital, if it is done with your own funds. (…) The first thought when a property is vacated – or an attempt is made to resell, ”explains how developers differ from sellers. 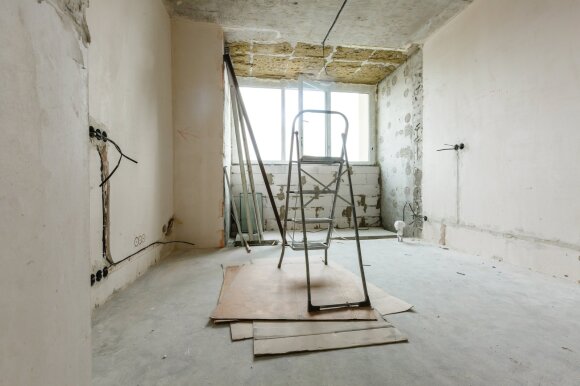 According to J. Šimelis, it takes an average of 3.5-4 months from the acquisition of an old facility to its implementation. He points out that the cheapest option is not always the most attractive to the reseller. The most important thing is to notice the differences and the end result, what can be “drawn” from it.

According to him, the most difficult thing is not to find a buyer, but to correctly implement the idea in a relatively short time.

“3.5 months from signing the contract to the final handover of money and keys. But the installation period and construction process are usually 1.5-2 months. The most difficult thing is to organize everything – organize it logistically, make the right decisions and see the end result.

The hardest part is creating added value for which a buyer would agree to pay a little more by saving time or being emotionally attached to the property, the real estate investor says.

In the performance, he emphasized that he is trying to create a separate “face” for each apartment.

“You are an investor of time, knowledge and accumulated experience. The whole gives you the opportunity to make the right decisions. I try to see and get the most out of each apartment. I work more with old-fashioned apartments. The apartments are sufficiently concentrated, small and clearly laid out, repeated throughout Vilnius. I am still trying to discover something, carefully plan every centimeter, create consistency, everything in the apartment must fit and be in the right proportions. In addition, I implement new ideas in every apartment, ”says the seller about what is needed to get a better end product. 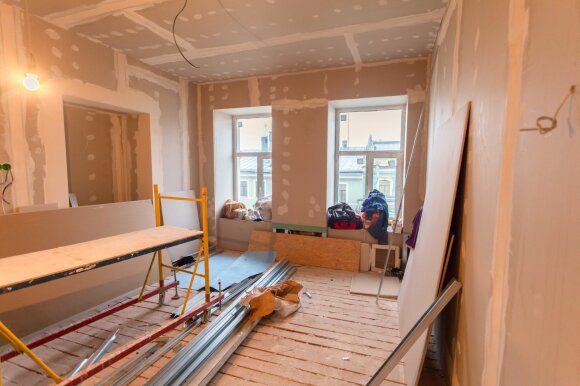 J. Šimelis has been a professional apartment seller since 2015. Since then, it has implemented over 80 objects. Of these, several facilities have failed.

“When calculating your return on investment, you have to make a self-esteem to sell at least zero. If the worst happens, collect your money.

These apartments were innumerable and purchased at the risk of somewhat unattractive properties such as an awkward layout. The downside was the inexperience and the inability to see the end result. I was a tester with these items, but experience was born from it – he assures.

According to him, the investment of one facility, over which they are actively going, in 3.5-4 months. brings about 10-12 percent. return on total investment in assets.

“If you are a player, you try to save from the very first steps because you do not know the refund and how much you will be able to earn. Wrong decisions lead to savings. I sincerely work with each apartment, as with my own home, I empathize with it and build it like my own.

It is really possible to make one item per year, but when there is more traffic, you often make money not by buying at a low price and selling at high cost, but by knowing how to make and save, “says J. Šimelis.

While waiting for events due to possible dissatisfaction of neighbors with renovation works, the interlocutor takes the initiative and organizes the common parts.

“General order and cleanliness affect sales. I do it more for myself, to raise the overall image of the facility, but I also try to do it for the neighbors, because the end result usually satisfies everyone. A repaired staircase is good for both the buyer and the residents, he says.

When it comes to repairing an apartment, it often solves the general problems of the house, because the residents see a lack of initiative: “I had such cases – apartments on the ground floor, but we repainted all the stairs, because people were interested, asked to organize”.