The latest data on cancer have also revealed unexpected facts 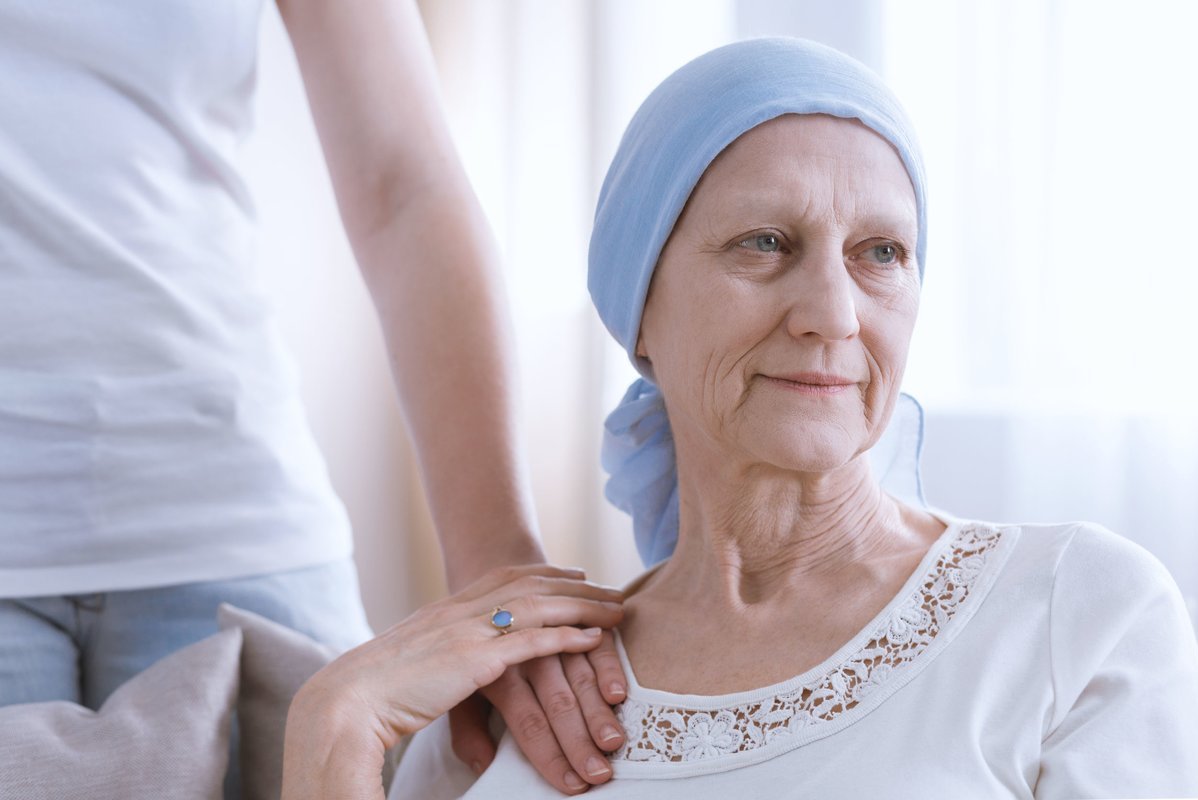 "In Lithuania, the incidence of oncological diseases is increasing, but the same trend is observed in other countries of the world. Cancer is an age-related disease, and with increasing life expectancy and a growing elderly population, the growth of oncology is inevitable. Early diagnosis of cancer – the use of new, more sensitive diagnostic methods and the implementation of preventive programs in the country also contribute to the increase in morbidity. Mortality rates from cancer in all cities in Lithuania are stable among men and the downward trend among women. Lithuania has one of the highest cancer mortality rates compared to other European countries. Cancer mortality is directly related to changes in morbidity and treatment efficacy, "said Ieva Vincerževskienė, head of the Cancer Institute's National Cancer Registry.

The Cancer Registry collects data on cancer patients throughout Lithuania. The cancer registry is the most accurate and reliable source of oncological statistics in Lithuania, because each case is updated, monitored and reviewed more than once to get the most accurate information possible.

"In 2017, after a four-year break, the resumption of active activity in the Cancer Registry has led to a lot of organizational work. The Cancer Registry is now up-to-date and ready to provide the latest cancer statistics every year. This is very much expected by the scientific community, doctors and health politicians. We are grateful to ShMSM and SAM for updating the legal framework, providing full support and support to hospitals and all doctors in the country, as well as for their nice completion and sending form F090 / a to the Cancer Registry. It would be difficult to imagine proper planning of cancer prevention and control activities without reliable data on morbidity and mortality, "said Sonata Jarmalaitė, acting Research and Development Director at the National Cancer Institute (IMI).

The last data so far was 2012. As noted by I. Vincerževskienė, the importance and benefits of cancer registers were understood as early as the 20th century. In the early 1990s, when the first registers were established and oncology statistics became necessary, and to assess risk factors for specific oncological diseases.

Challenges of the 21st century, most registers are similar: ensuring the protection of personal data without losing access to scientific research; the emergence of important new information on cancer diseases and the need to collect such information (e.g. family history, genetic factors, etc.); increasing the efficiency and completeness of data collection, continuous monitoring of the cancer patient.

As computerization progresses, more and more cancer registries around the world are dropping paper forms, moving patient cards, and moving to digital space. Our Cancer Registry has also used every opportunity to provide information digitally. Most importantly, the development of e-health projects in different countries and the strengthening of personal data protection should not lose the ability to update and update patient information in the cancer registry, "said the head of the cancer registry.

For example, Latvians have advocated the full integration of the National Cancer Registry into the current e-health system, but lost the ability to improve oncological data because they only receive fully anonymized data and thus lose long-term patient monitoring; data value decreases due to loss of access to research.

"The main objectives of the Cancer Control and Prevention Program are to reduce the incidence and mortality of cancer and to improve the quality of life of cancer patients by systematically developing policies on cancer prevention, early diagnosis, treatment and palliative care in the country. The national cancer control and prevention program in each country is based on the cancer monitoring program, and the cancer registry is an essential part of the cancer monitoring program in each country. The cancer registry is an organizational structure designed to ensure that cancers are registered nationwide. The data from the Cancer Registry are used to describe the current situation in the country, establish guidelines for the cancer control and prevention program, plan funds and select priority program areas, "comments I. Vincerževskienė.