The striker wounded two people in Vilnius: only the police were detained 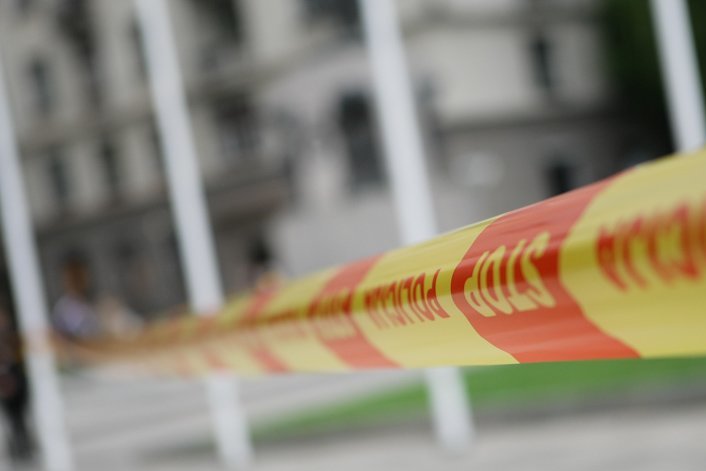 On Saturday afternoon, police officers, at the intersection of Kalwaria-Zalgirisa Street, found a man with a knife. The suspect, according to preliminary data, attacked another person on Monday.

Police informed on Monday at 12:21. On Paribio street, in a public place, anti-social woman born in 1966, a person known for his knife wounded his head in the upper part and a face in the eye area.

Suspicious, unsociable man, born in 1955. He had a knife with his detainee.

According to preliminary data, yesterday the man meets the indications of the attacker.

Reporting of the tv3.lt news website in the media and websites without the written permission of UAB All Media Lietuva is prohibited.