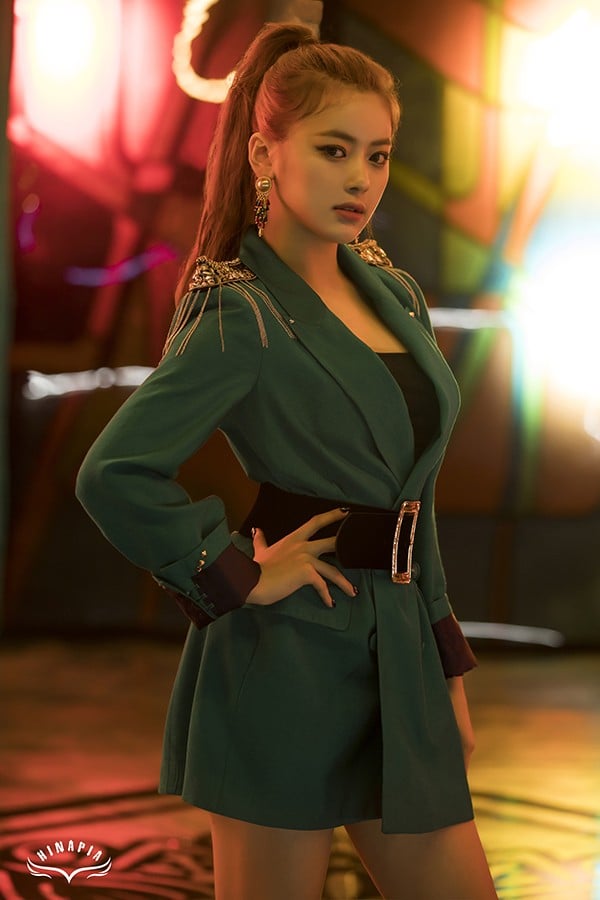 The 5-member group HINAPIA, a rookie, revealed her hidden 5th member! On October 28, the group revealed a conceptual photo of their 5 member, Bada, on his official SNS accounts.

Bada is the youngest of the group and is a dancer.

It consists of former members of PRISTIN Minkyung. Kyungwon. Yebin, and Eunwoo as well as Bada, HINAPIA will debut under the startup brand AlSeulBit Entertainment November 3 at 18:00 KST with the debut album "A new beginning".

Who is excited about HINAPIA?