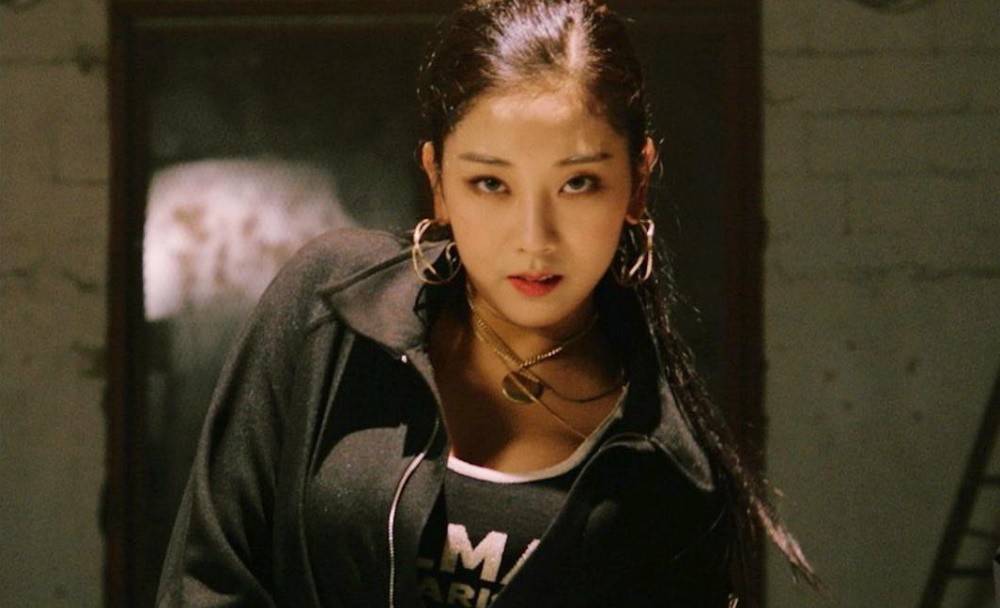 CLC's Seungyeon personally clarified the video of a staff member allegedly pushing her.

The recently surfaced video shows Seungyeon walking down the hall backstage at the '2019 Soribada Best K-Music Awards', and fans noticed a male staff member making sudden movements right after he met Seungyeon in the hall. Some fans and netizens alleged the staff member had pushed the CLC member, and she's now responded to the rumors.

On August 23, Seungyeon assured fans on Instagram, saying, "Hey guys! I know that there has been a drama about the clip at Soribada festival yesterday. I would like to make it clear that nothing bad happened yesterday at all !! I was just joking around with one of my friend in front of our green room. I think it was because of the ANGLE that made everyone think that something bad happened to me yesterday. Thank you so much for worrying about me guys but ABSOLUTELY NOTHING BAD HAPPENED so there's nothing to worry about. "

Check out her post below, and watch the video here if you missed it.