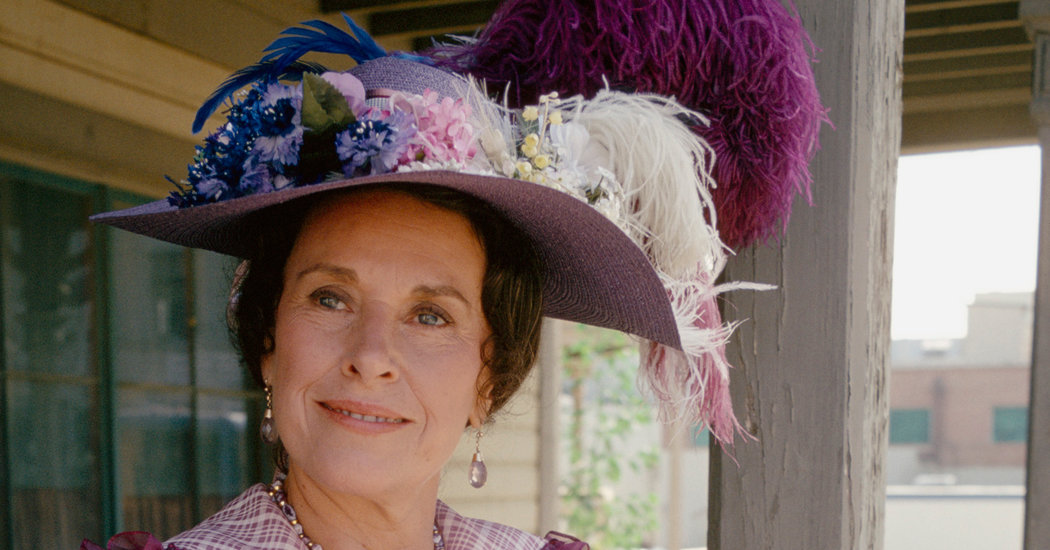 Katherine MacGregor, who played this small, gossiping Harriet Oleson in the television series "Little House on the Prairie", died on Tuesday in Los Angeles. She was 93 years old.

Her death in the community of pensioners from the Film and Television Fund was confirmed by a representative, Tony & # 39; Sears.

While the nasty Nellie Oleson (played by Alison Arngrim) was the most liked viewer on "Little House," which was seen in NBC from 1974 to 1983, her cruel, greedy mother, Harriet, was equally horrible, never missing a chance to climb in small towns or a small turnover.

Olesony contrasted with the warm, loving members of the Ingalls family, who focused on the series and often Oleson's goals.

MacGregor was born in Glendale, California on January 12, 1925. She worked as a dance instructor in New York before studying acting with Sanford Meisner and other teachers.

Her screen career consisted of small roles of film and television spots for guests before she landed on "Little House on the Prairie," a beloved series based on Laura Ingalls Wilder's books about her childhood.

Mrs. MacGregor remained with the show all the time, like Michael Landon, the star of the show, who died in 1991 at the age of 54, and Melissa Gilbert, who played the young Laura Ingalls.

In an Instagram post on Wednesday, Mrs. Gilbert called Mrs. MacGregor "a truly talented actress because she could play a mean figure, but with such a big heart".