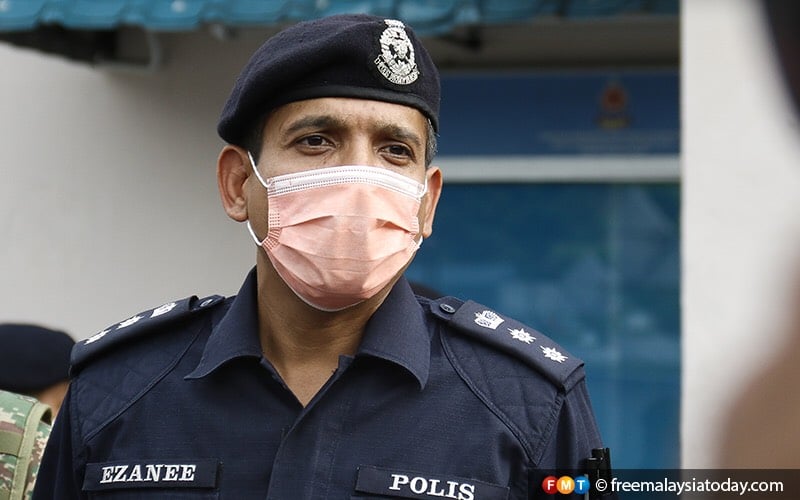 KUALA LUMPUR: After 10 days of investigation into alleged sex crimes in Shah Alam, the celebrity preacher has been re-arrested and will be transferred to the Petaling Jaya District Police Headquarters for another investigation.

The arrest application will be filed tomorrow after the Shah Alam Police arrest warrant expires today.

“This is to enable us to investigate the next two reports of rape and harassment as well as non-natural bodily relations that we received earlier in the district,” he said in today’s statement.

Earlier, on November 26, the suspect was arrested at the Shah Alam District Police Headquarters and held for five days, beginning on November 27, after the first police report was filed against him.

However, the detention was extended for a further five days, starting on December 2 until today, on another notification.

The head of CID Selangor, Fadzil Ahmat, said they received a total of eight reports involving the famous preacher. However, two of them were classified as “no further action”.

He added that the police will investigate any case.