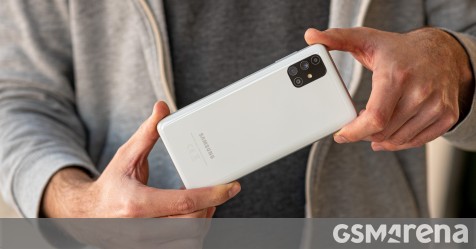 If you had to use one word to describe the Samsung Galaxy M51, it would probably be a huge word. A budget phone with a 6.7-inch Super AMOLED Plus display and a huge battery is in our office and we will see how good it is soon. 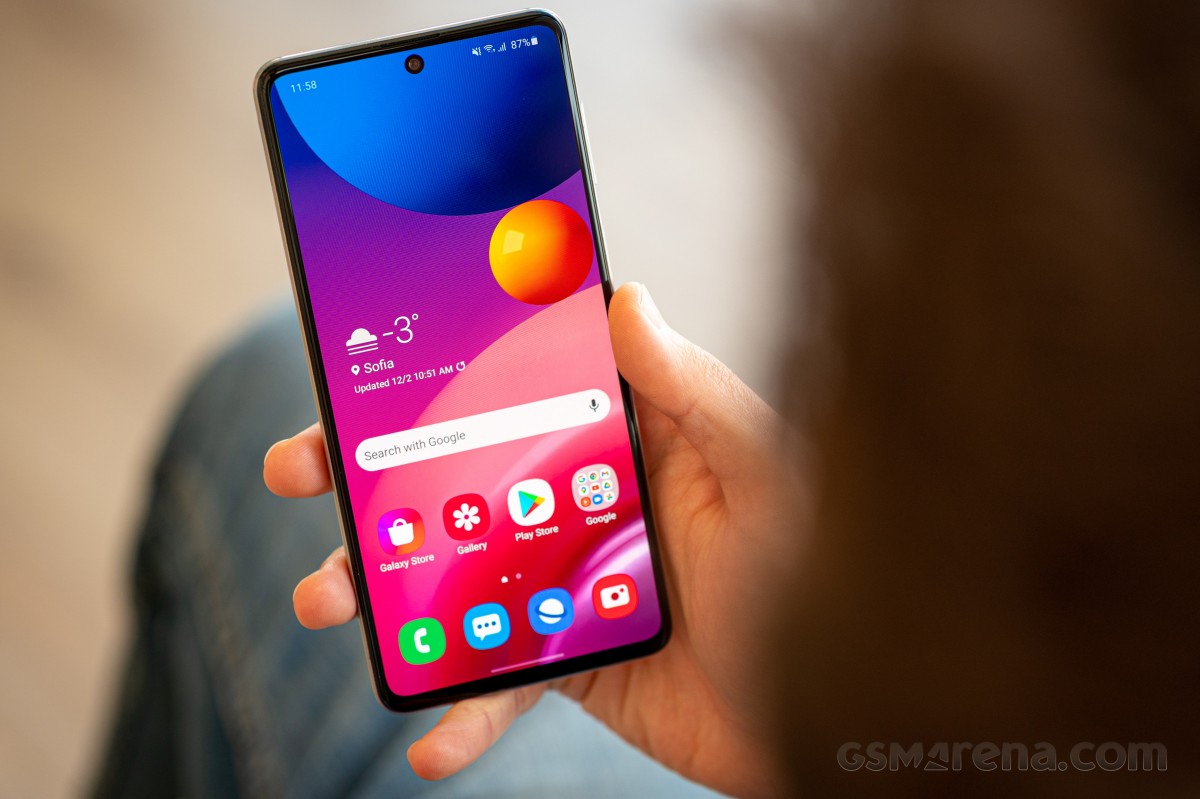 It is one of the few mid-range phones in Samsung’s portfolio that is powered by Qualcomm SoC. The Snapdragon 730G sits behind the wheel in combination with 6GB or 8GB of RAM. The best part is that the memory in both cases is 128 GB, which is also expandable. 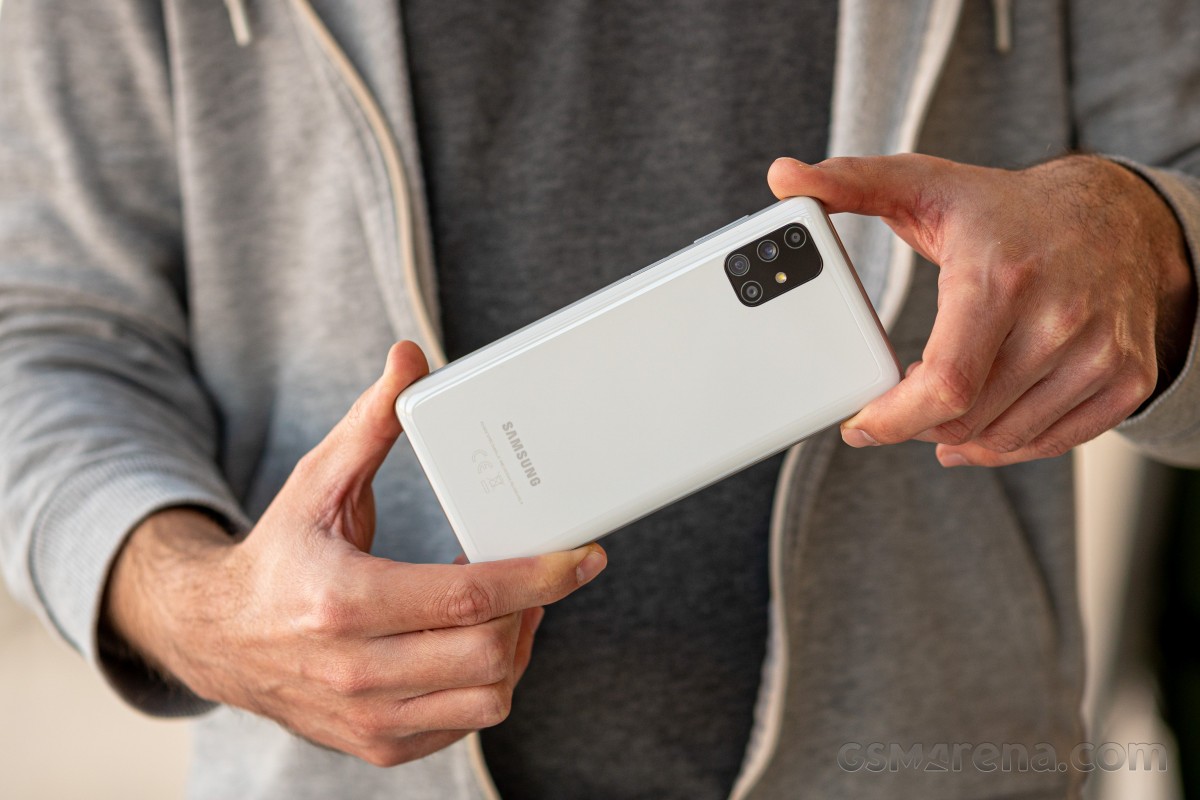 Probably the most notable feature is the huge 7000mAh battery that supports reverse charging (so you can use it as a power bank). While most mid-range and even high-end devices stop at around 5,000mAh, the M51 provides a solid unit inside a fairly easy-to-handle 9.5mm case. The weight is less than ideal at 213g, but it’s not even that bad for a phone of this size. 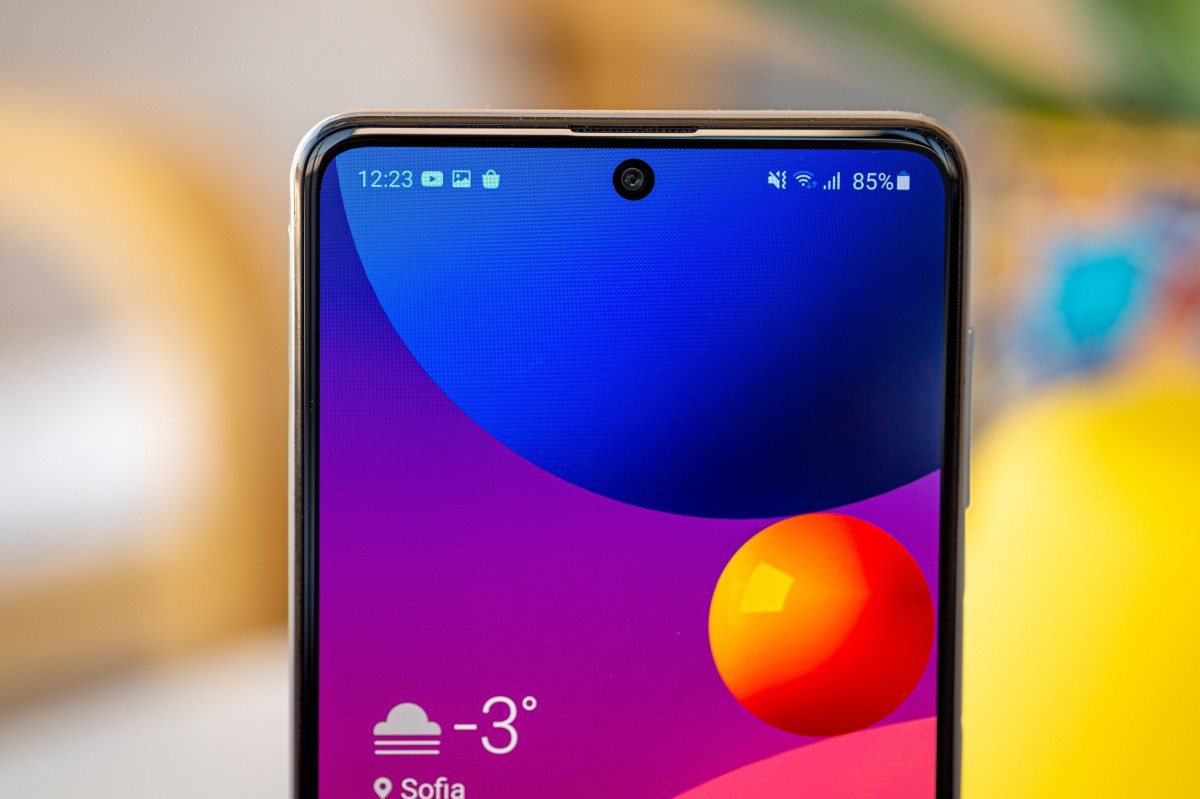 Quite possibly this could be the next endurance champion in our battery ranking, Samsung says the 25W charger that comes with the phone will charge it from 0 to 100% in 115 minutes. That might sound like a lot, but we’re talking about a 7,000mAh unit. Stay tuned for the full review to see how the Galaxy M51 fares in our real testing. 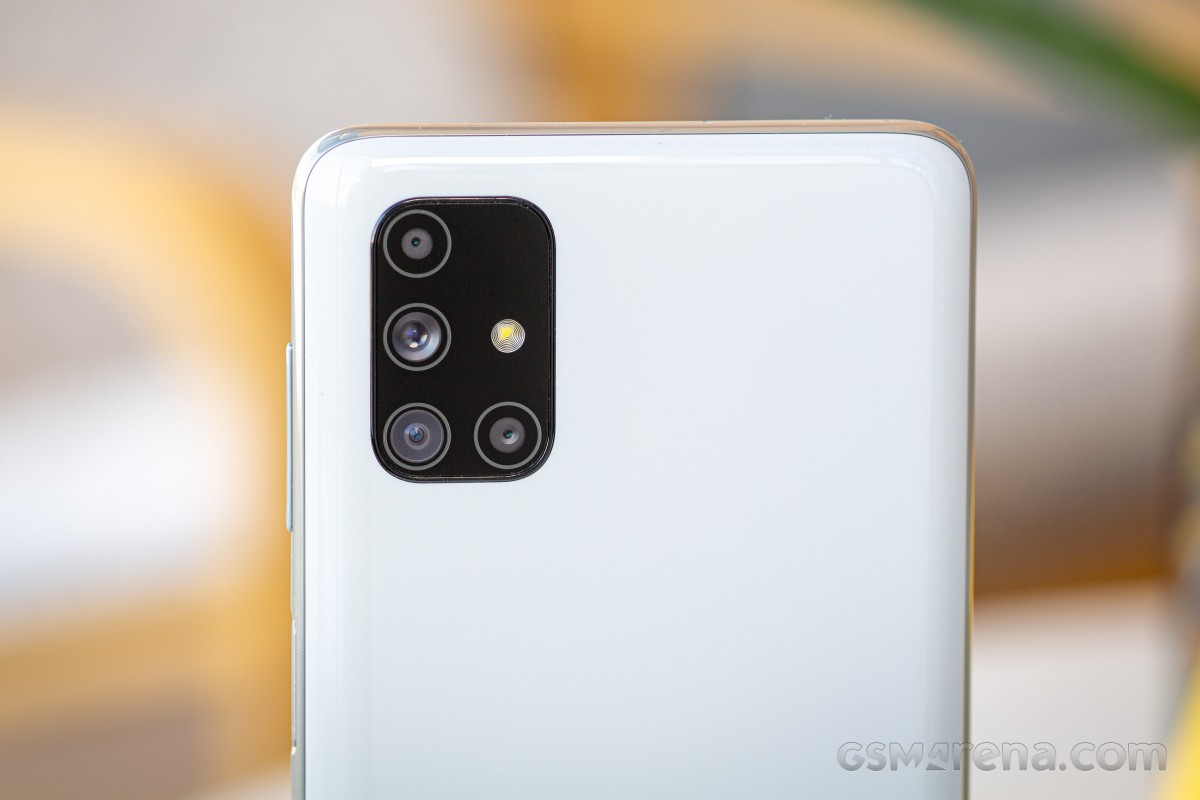 The phone also has 5 cameras on board. The main one has a 64MP sensor and f / 1.8 aperture, the ultra-wide snapper reads 12MP f / 2.2, while the 5MP f / 2.4 unit is used for macro photography, and another 5MP sensor is tasked with collecting depth information. The cutout on the front of the display is for a 32MP f / 2.0 selfie camera.

The handset review is already underway and we’ll be able to share where the Galaxy M51 makes an impression and where it fails next week.