Home / mexico / Luis Fernando Tena, the one chosen by Chivas

Luis Fernando Tena, the one chosen by Chivas 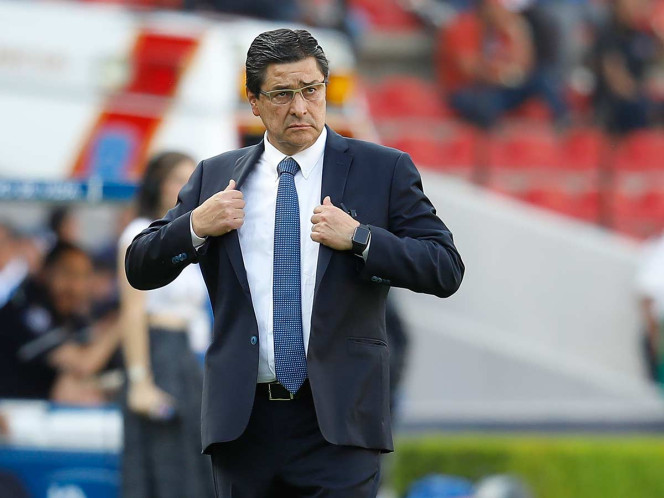 Luis Fernando Tena He is elected to manage the technical management of Chivas after the termination of Tomas Boy.

Sacred Flock emphasizes that he is an international winning strategist and meet several players from the current team to lead them to Olympic gold success, such as Oribe Peralta, Miguel Ponce, Hiram Mier and Antonio Rodríguez.

With 25 years of experience as technical director, Luis Fernando Tena arrives on the red and white bench with the task of creating a winning team, a constant and always struggling to take first place in the MX league, "says the red and white team.

In 2011, he was part of the José Manuel de la Torre group, where he led the Mexico national team up to 23 years to win the Pan American Games gold medal, champion of the Esperanzas Tournament in Toulon in 2012 and the gold medal of the London Olympics