"Monopoly practice does not belong to the team, but to the MX League": Carlos Albert 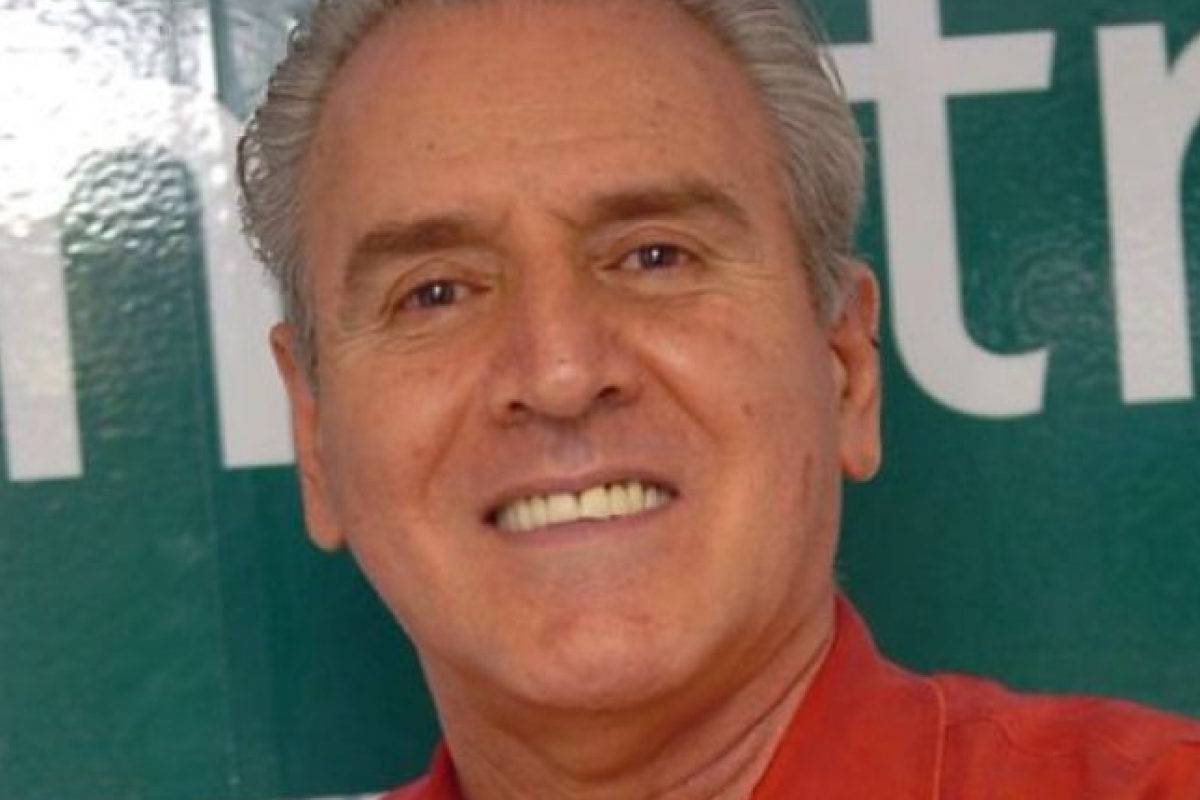 The Federal Commission for Economic Competition (Cofece) opened an investigation into possible monopoly practices that could be run by MX Liga clubs, which is why they will cite them to continue the case.

Referring to this topic, we talked with Carlos Albert Llorente, a former professional footballer and sports journalist who gave us his point of view. "I find it very strange when they carry out this alleged investigation, when a few days before the change of the entire government apparatus in the country, it is very rare. I understand that this is due to the fact that players almost never have freedom, managers decide not to employ them. It is true that a Mexican player can contact the club that suits him best and withdraw the famous gentleman's pact"He said.

Carlos Albert pointed out that if this test is carried out correctly, it will benefit the player. "If the investigation is carried out thoroughly and the investigation proves to be serious, and the conclusions are reached and the authorities decide to act seriously and fairly, this must be of benefit to the player. But in the medium term, if it is done properly, not only will it benefit the player, it will also benefit the clubs, it would enter into a fair competition, it will hurt the team owners at first, but it hurts Duma, but it does not have to hurt your pocket, why everything should change, but I think it would be a big step in Mexican law, and also a good message for the world that our football ceases to be a slave football and finally becomes a professional activity"

A former footballer said the MX League has enough reason to investigate because it is not a current issue, but has remained for years. "CThe Draft is a topic, it is always rehash, the same managers' opinions, some of them are mocking, others take it more seriously, some players feel affected, talk, and the press takes up a topic every time they go to Sketch, that's why the investigation it will be a great step for Mexican football"

Carlos is also sure that the club does not "wash hands" in front of the said investigation. "Hand many materials that prove that there is a monopoly, not a team, but an institution that is called the MX League, have a monopoly on the practice of contracts with players, which is very easy to prove, has a lot of content and you can get a lot of this topic"