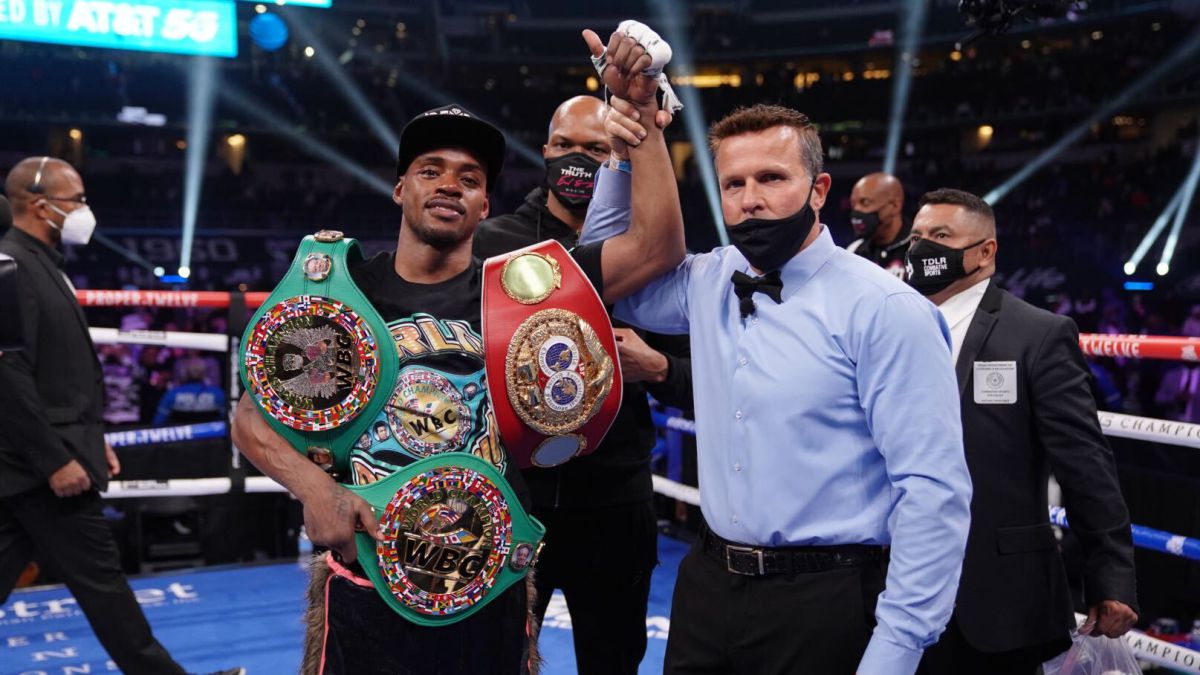 The AT&T Stadium, home of the Dallas Cowboys team, hosted the special night for a number of reasons. There was an audience, Errol Spence returned from the accident … Chronicle of Spence vs. Danny García.

Errol Spence retained the WBC and IBF welterweight world championships by defeating Danny García by unanimous decision (116-112, 116-112 and 117-111): Fight with a clean weight area. Spence noticed the inactivity and didn’t end up looking like a rival who was always rubbery. He has not fought since September 2019 and noted. Despite everything, he clearly won. He was more accurate and consistent in his work.

Sebastian Fundora defeated Habib Amheda in the WBA Super Welterweight World Qualifier in the second round: The difference in size, in favor of Sebastian Fundora, is devastating. It hits from a distance and makes it very difficult. When he touches his rival, as was the case with Amhed, he locks him in the ropes and beats him there until he is victorious. An exhibition in a fight that is very important to him.

Josesito López defeated Francisco Santana via TKO in the tenth round: López massacred Santana from the first attack. He even managed to fall in his favor, but Santana showed that it is made from a different paste. He endured all that came, he resisted the three falls, but the passing of the laps and so severe punishment took their toll. Josesito was better and that was evident as a result. A well deserved ending.

Eduardo Ramírez knocked out Miguel Flores in the fifth round in the WBA featherweight world eliminator: Ramírez showed the rhythm of the diesel. He went from less to more, but always in control. Gradually, he felt comfortable taking the blows, and from the fourth round the hands began to strike visibly. In the fifth, “left-handed” made a brutal right-hand crochet that detached Flores.

Frank Martin he knocked out Tyrone Luckey in the fifth round.