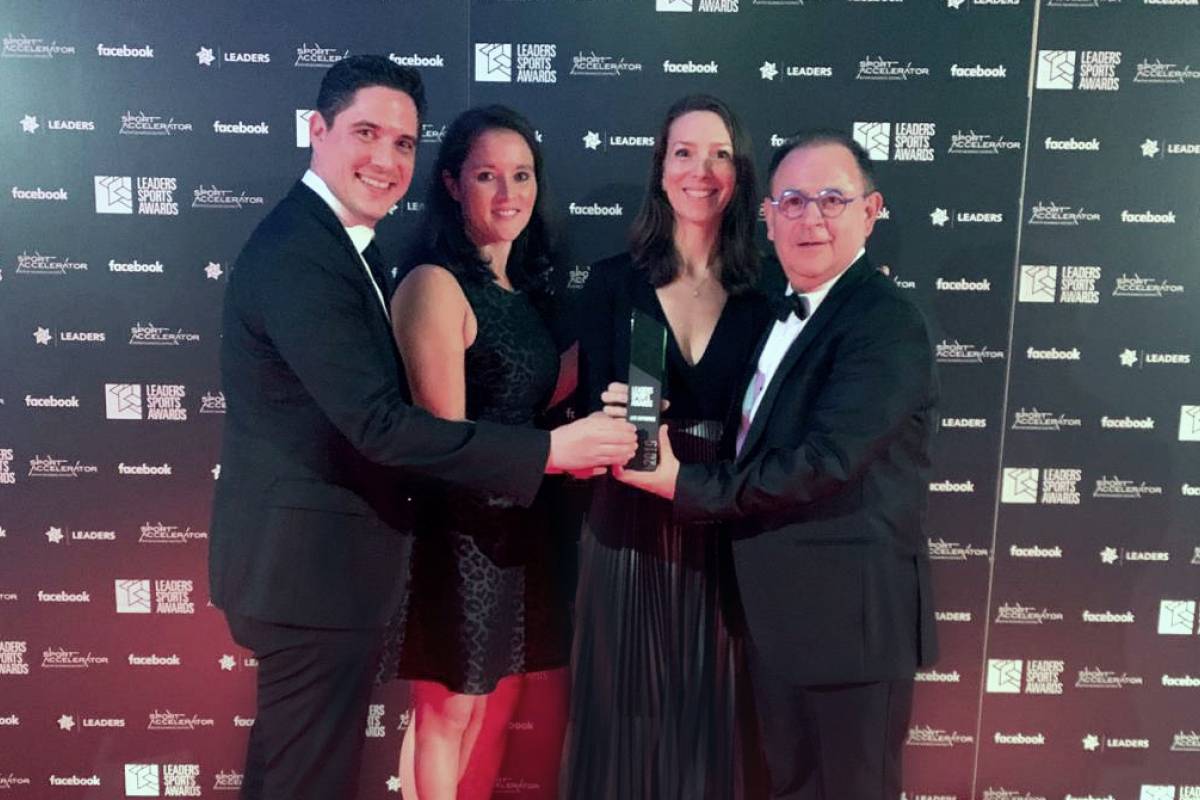 The 2018 Mexican Formula 1 Grand Prix was awarded at the Leaders Sports Awards 2019 in the Best Live Experience category.

At the ceremony held at the Natural History Museum in London, the general director of the Mexican Formula 1 Grand Prix, Federico González Compeán, received the title that supported the race that took place at the Hermanos Rodríguez Autodrome in 2018. Like a great event.

The Mexican GP has imposed other attractive fan events such as the US Open 2018; Drone Racing League in the BMW Welt; Billiard deck at the Gabba stadium and the grand finals of the Overwatch league.

Leaders Sports Awards reward and appreciate the work of companies, events and people who constantly innovate to improve the experience of fans in the sports events industry.

González Compeán emphasized the effort to make the Mexican Grand Prix, which was chosen as the best F1 event for four consecutive years, a unique experience for motorsport enthusiasts.

"Every year, we try to give all participants of our event an unforgettable experience, as well as raise the Mexican name. Receiving this award as the Best Live Experience is a great pride and satisfaction with our work as organizers, "he said.

The manager added that these types of awards motivate the Mexican competition to improve further from year to year, just when the contract was extended to 2022 as the Mexican Grand Prix.

"This undoubtedly motivates us to continue working on offering the best party to Mexican fans," said excited Federico González.

The 2018 Mexican Grand Prix received around 30,000 fans during the three-day celebration at the Hermanos Rodríguez Autodrome, which ended with a concert by Dutch DJ Armin van Buuren.