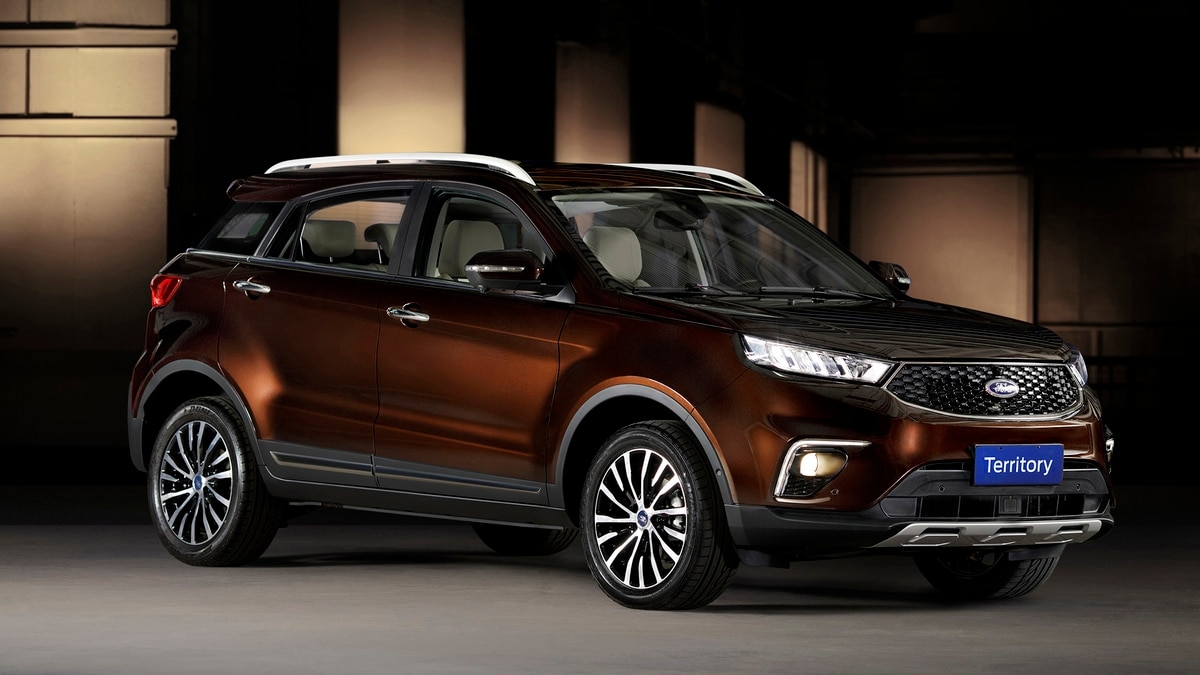 At the São Paulo Motor Show, Ford had many innovations in the region. Among them is Territory, medium SUV developed in China in conjunction with Jiangling Motors Corporation (JMC) in emerging markets.

The territory is spacious and stands out with its modern design, but it looks solid and framed in the oval brand DNA.

In China, it will be launched with three mechanical options (naftera, hybrid and hybrid plug-in). In addition, the equipment may include the so-called Co-Pilot360, which includes, inter alia, a collision alarm, blind spot monitoring, belt maintenance, adaptive speed control and automatic parking.

The multimedia system consists of two high resolution touch screens, one of 10.25 inches and the other that works like a desktop.

In turn, the concept on which the recently launched version is based is presented Black edition of Ranger which increases its versatility by adding personalized details that give it an exclusive profile.

Inside there is equipment of the Limited Automatic version, which is distinguished by comfort, technology, connectivity and security.

It mechanically uses the Ford Puma 3.2 diesel engine with five cylinders in line, with a variable geometry turbo that offers 200 CV and the transmission is automatic with six speeds. In addition, it counts 100% rear differential lock (LRD) and 4 × 4 distribution box, where the driver can change the height from 4 × 2 to 4 × 4 without stopping the vehicle.

Finally in São Paulo it was also EcoSport storm, a new version that Ford Argentina has introduced to its local offer. The Storm version is targeted at the most demanding and demanding customers, offering even greater versatility and the same equipment in the fields of automotive, transmission, safety, technology and comfort, such as the Titanium 2.0L AT version, with an external design and destructive interior and new traction features.

Among his aesthetic novelties is a new grille, an exclusive wheel cover, and front and side details imprinted with "Storm".

Leather chairs also have an exclusive design with the soul of Storm. But the most well-known thing is the one available with the intelligent "AWD" four-wheel drive and MultiLink suspension, allowing independent rear wheel operation for greater stability and convenience. The price suggested to the public by Ford Argentina in November is $ 954,400.