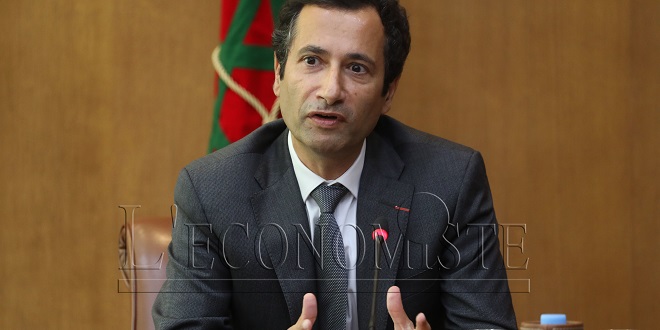 According to officials, 80,000 beneficiaries benefited from these loans. Most of them are small companies, said the minister during the response to the speeches of parliamentary groups and groups during the general discussion in the Chamber of Advisors, i.e. the Finance Act (PLF) for 2021.