Le Matin – WHO: Progress in the fight against malaria has stalled 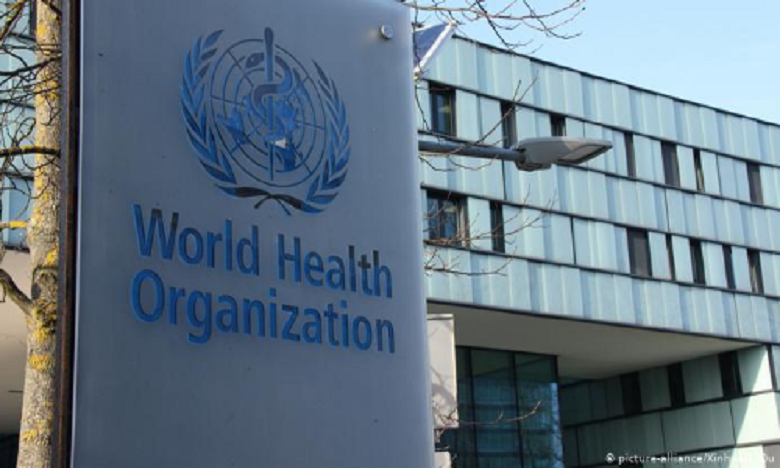 Progress in the fight against malaria has stopped in recent years, the World Health Organization warned on Monday, announcing the deaths of around 400,000 people last year from the disease.

In 2019, the number of new infections was around 229 million people, a number that has remained relatively stable over the past 4 years.

After significant progress with the death toll dropping from 736,000 in 2000 to 411,000 in 2018 and 409,000 in 2019, WHO notes that “better targeting of interventions, new tools and more are needed. of funds to change the global trajectory of the disease and achieve common and internationally agreed goals ”.

As in many other areas, the agency notes that only half of the expected funds, about $ 3 billion out of the $ 5.6 billion planned for, were raised in 2019.

“Lack of funding is causing a shortage of proven anti-malaria tools,” emphasizes the WHO and stresses that this poses “a serious threat.”

Instead of a one-size-fits-all approach, affected countries have started to implement more targeted actions based on local data to try to combat the disease.

With around 94% of the total death toll (384,000 malaria deaths on the African continent last year), “it is time for leaders across Africa – and the rest of the world – to mobilize again to tackle malaria,” asked WHO Director General Tedros Adhanom Ghebreyesus.

“By acting together and committing not to leave anyone behind, we can achieve our common goal of eradicating malaria worldwide,” he added.

In 2019, four countries concentrated almost half of all cases in the world: Nigeria (27%), the Democratic Republic of Congo (12%), Uganda (5%) and Mozambique 4%. other campaigns, WHO estimates that prevention campaigns against malaria have not yet been slowed down by the Covid-19 pandemic, but the agency believes that “Covid-19 is threatening to further derail our efforts to defeat malaria, and especially treat the sick,” he said Matshidiso Moeti, WHO Regional Director for Africa.

“Despite the devastating impact of Covid-19 on African economies, international partners and countries need to do more to ensure that the necessary resources are available to develop anti-malaria programs that are so important to people’s lives,” she added.

The WHO has calculated that even a small 10% disruption in access to drugs would result in 19,000 additional deaths.

The report noted that 21 countries have successfully eradicated malaria since 2000.