Mohammed VI reiterates his support for the Palestinian cause, “the basis of every solution” in the Middle East 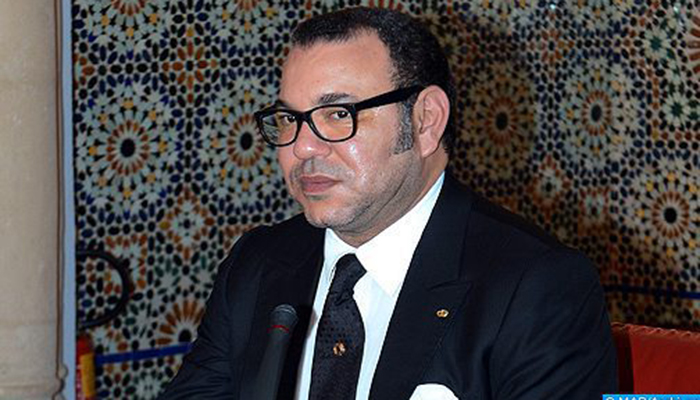 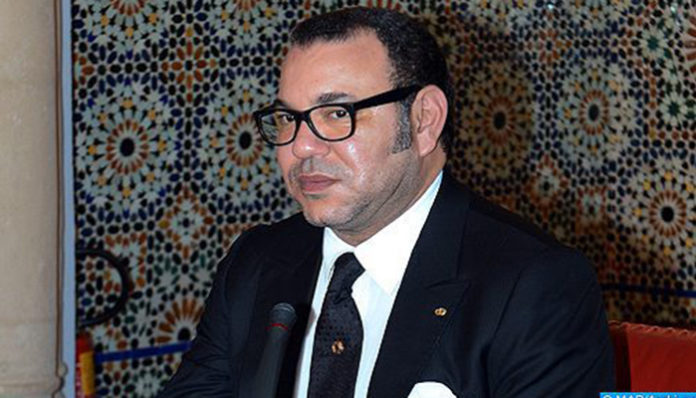 King Mohammed VI stressed on Sunday that the Palestinian cause is the cornerstone of any “lasting and comprehensive” solution in the Middle East, calling for an end to the blockade of the peace process and the resumption of direct negotiations between Palestinians and Israelis.

In his message on the occasion of the International Day of Solidarity with the Palestinian People, the sovereign said he was “firmly convinced that the Palestinian cause is the basis of any lasting and comprehensive solution in the Middle East, a solution that enables the peoples of the region to live in security, peace, harmony, international legality and in accordance with the principle of a two-state solution agreed by the international community ”.

In a message to the Chairman of the UN Committee on the Exercise of the Inalienable Rights of the Palestinian People, Sheikh Niang, the Ruler reaffirmed Morocco’s solidarity with the fraternal people of Palestine, his constant and unwavering support for their rights. justified: establishing an independent Palestinian state with the capital Al-Quds in the east, capable of surviving a state open to its neighbors and other religions.

On this occasion, the king called for the overcoming of the blockade of the peace process and the intensification of international efforts to resume direct negotiations between the Palestinian and Israeli parties to resolve all contentious issues.

Reaffirming its commitment to a “just, lasting and comprehensive” peace, the Sovereign stressed that unilateral measures in the Occupied Palestinian Territories “run counter to international legality provisions, jeopardize the chances of achieving a desired solution, conflicts worsen, frustrate and fuel extremism.”

As chairman of the Al-Quds Committee of the Organization of Islamic Cooperation (OIC), the ruler never ceased to call for “the unity and integrity of this unique city”, he underlines the message, pointing out that on an economic level, strengthening Maqdissis’ capacity and resilience “requires mobilization and exploitation of all resources and all material resources available to implement human development programs at Al-Quds ”.

“This is an action that we intend to carry out, from our personal momentum, through the Bait Mal Al-Quds Acharif Agency, through the implementation of specific plans and programs in the fields of health, education, housing and social infrastructure,” said the king.

Looking at the internal affairs of Palestine, the sovereign affirmed that he would “follow closely efforts to rapprochement and dialogue between Palestinian factions” that would be able to sort these matters out, stressing that “the ultimate goal is to cross the borders of the state, the division that has raged in Palestine for years. , in the well-understood interests of a just and noble Palestinian project ”.

The ruler took the opportunity of the World Day of Solidarity with the Palestinian People to reaffirm Morocco’s “full and full” support for the State of Palestine, led by President Mahmoud Abbas, in his efforts to materialize the aspirations of the fraternal Palestinian people for independence, unity and prosperity.

The King reiterated his solidarity with the fraternal Palestinian people and his continued and unwavering support for their legitimate rights: the establishment of an independent Palestinian state with eastern Al-Quds as capital; a viable state open to neighbors and other religions.