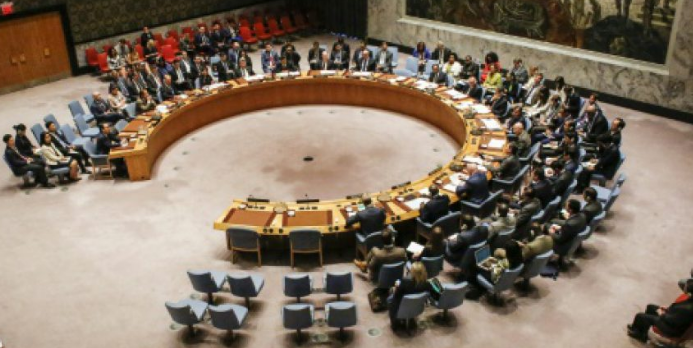 France on Friday welcomed that UN Security Council Resolution 2440, On Wednesday, he accepted the renewal of MINURSO's mandate for six months.

"France fully supports MINURSO, which plays a key role in promoting peace and stability in the region," the source said, pointing out that Paris "remains fully supportive" for this purpose. the UN Secretary-General's action plan for the Personnel of the Sahara, Horst Köhler.

France welcomes the roundtable on Morocco, Polisario Front, Algeria and Mauritania on December 5 and 6, "said the spokesperson.