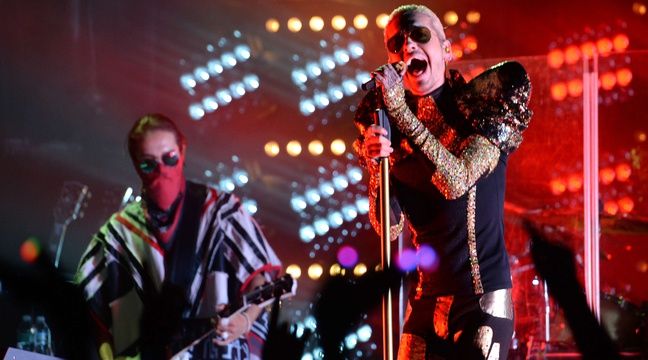 You did not expect them, but they are still back. Tokio Hotel, a phenomenon of the group from 2000, returns to the world tour in 2019, with three dates in France: on May 6 in Ramonville, near Toulouse, on May 12 at Olympia in Paris and on May 13 in Lyon. In fact, unlike the Spice Girls, Tokio Hotel has not gone too far.
After the hysterics of their debut in 2005, the German band was more discreet but did not stop albums and concerts.

We're visiting the world again !!! We look behind us, we are moving forward. We are nostalgic, we are melancholy! Always favorite songs from the past + new tunes from our upcoming album! Melancholic Paradise Tour 2019! The sale will start on November 6 at 10:00 CET. pic.twitter.com/iZAzglaAVR

Bill and the others, now almost thirty, just stopped before the fifth album Kings of Suburbia in 2014, and two years later a new record, Dream Machineand trip. With the Melancholic Paradise Tour, they play a card of nostalgia. "We're visiting the world again," their Twitter account says. We look behind us, we are moving forward. We are nostalgic, we are melancholy. "