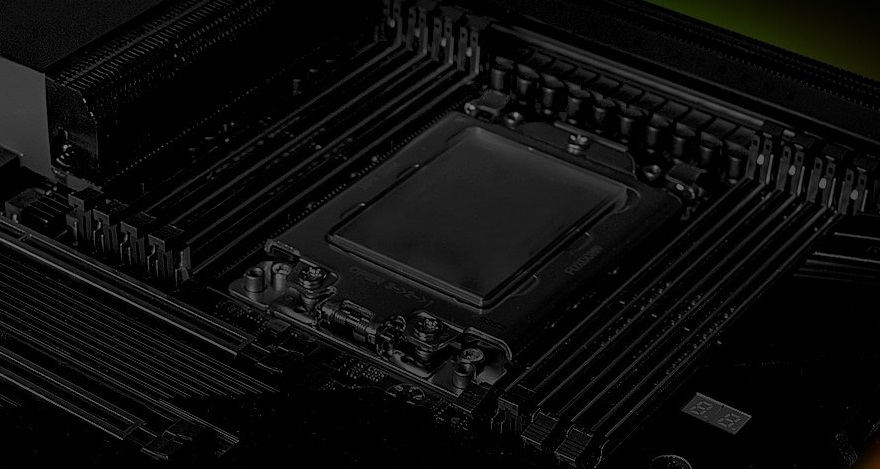 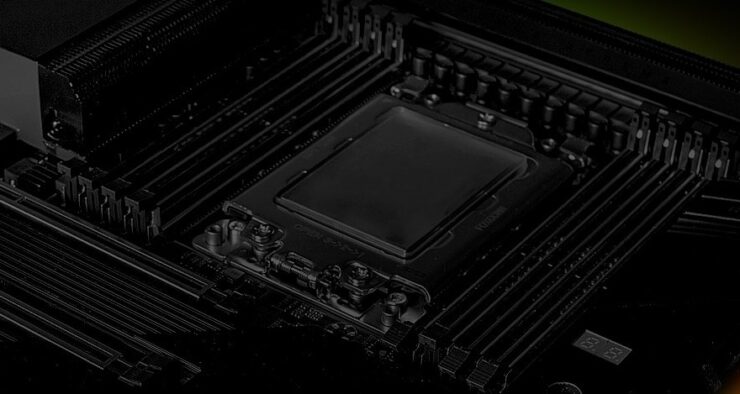 Two ASUS TRX40 chipset based motherboards for the 3rd gen AMD Ryzen Threadripper processors have been listed by multiple retail stores. The motherboards which are designed for the new HEDT lineup would be launching soon so it's expected to see them listed on retail outlets prior to launch but what's interesting is that the same retailers have also mentioned prices for the new products. 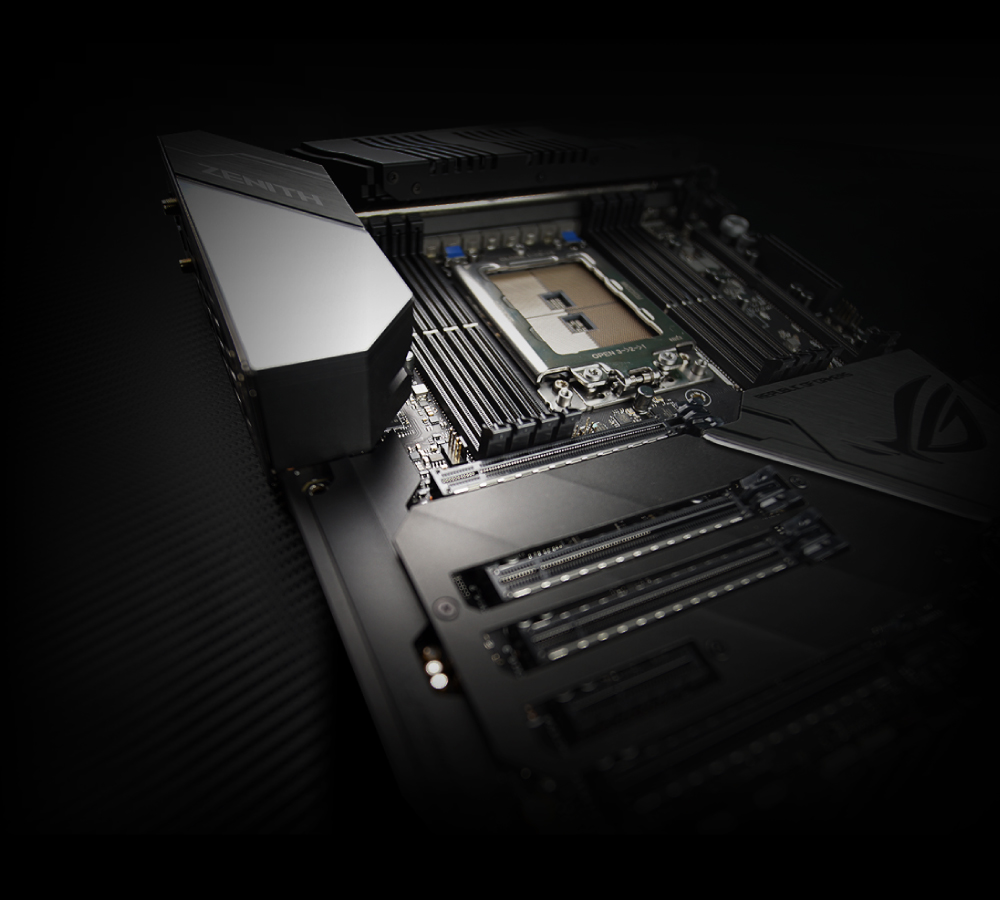 Considering that the ROG Zenith Extreme Alpha based on the X399 chipset can be currently found for $ 599.99 US and the PRIME X399-A can be found for $ 299.99 US, this seems like a major price bump. Now there are two things, we have seen that the X570 motherboards cost more than their X470 and X370 predecessors. The design choices and feature set, along with advanced cooling methodologies definitely add to the overall cost. The TRX40 series, however, has around a 2x price increase compared to their X399 predecessors.

It is highly likely that the TRX40 motherboards would cost more than their X399 predecessors of the same segment but not as much as the pre-listed prices. Just like every early listing, these are, more or less, placeholders till the real prices are confirmed. There are people who will pre-order motherboards on these prices since availability at launch is a major issue nowadays but I would personally advise such buyers to wait until the products are officially announced along with their respective MSRP's and not placeholders.

AMD Ryzen Threadripper 3000 Series CPUs – Here's What To Expect In Terms of Price, Specs, and Performance

The AMD Ryzen Threadripper 3000 series family is internally known as "Castle Peak" and is stated to bring dominant leadership in the HEDT market. The family will prove to be a new watermark in performance and overall efficiency while new platform features will be introduced on the new and enhanced TR4 + motherboards which are rumored to feature a revised socket and a new chipset

Currently, reports state that there will be two separate platforms for enthusiasts and workstation chips, the TRX40 and WRX80. The details of these platforms are listed below.

The TRX4 HEDT platform would feature quad-channel memory, UDIMM memory support with 2 DIMMs per channel and up to 256 GB of capacity per channel. This means that the platform will support up to 1 TB of memory. There would also be support for 64 Gen 4 PCIe lanes with 16 lanes switchable with the SATA interface. There also seems to be info regarding TDPs and we can also notice the segmentation here too. The Group 'A' series processors, which are the HEDT lineup for the TRX40 platform with 280W TDP, Tcase Max temperature of 60C and Tctl Max of 100C.

Now coming to the WRX80 series, we are looking at a pure workstation lineup. Even the processors built around this platform are spec'd similar to the EPYC 7002 variants, featuring 8-channel DDR4-3200 support in UDIMM, RDIMM, LRDIMM flavors. The platform would support 1 DIMM / channel featuring support for up to 2 TB of memory. There wouldn't be any OC support like the TRX40 series but you get 96-128 Gen4 PCIe lanes with 32 switchable lanes to SATA. The Group 'B' series processors which are the workstation lineup for the WRX80 platform will also feature a 280W TDP but different temperature range of Tcase Max temperature of 81C and Tctl Max of 100C.

Considering that AMD would want to remain in a dominant position with the Threadripper 3000 series, we will be looking at some spectacular amounts of multi-threaded performance numbers which will only get better with the added clock speeds thanks to the 7nm process node. The CPUs will also be getting major core bumps, but AMD would like to keep prices close to current levels.

"You know. it's very interesting, some of the things that circulate on the Internet — I don't think we ever said that Threadripper was not going to continue — it somehow took on a life of its own on the Internet, ”Su said, speaking to a small group of reporters following her keynote. “You will see more [Threadripper] from us; you will definitely see more.

If mainstream is moving up, then Threadripper will have to move up, up — and that’s what we're working on. "

If we look at the trend with AMD's jump from Ryzen Threadripper 1000 to Ryzen Threadripper 2000, we saw that the new processors with core parity of the previous generation were priced around the same with a $ 200- $ 300 shaved off from their previous price tag. The 1950X became 2950X and cost $ 200 US less. The higher core count parts were at a different market tier entirely, costing north of $ 1200 US but at the same time, much cheaper than their Core-X competitors.

In terms of raw performance output, the new die layout remains to be tested, but since it is more refined over the previous two generations with a stronger interconnect between them, the cache and latency performance may end up giving a bigger boost to total system responsiveness . AMD will definitely be aiming for both LGA 2066 and LGA 3647 lines with their new chips. Intel has said that their upcoming Core-X series will offer a much better value proposition with 2x better perf per dollar compared to Skylake-X, but that remains to be seen in real-world benchmarks and reviews.

Which 3rd Gen AMD Ryzen Threadripper CPU are you interested in the most?