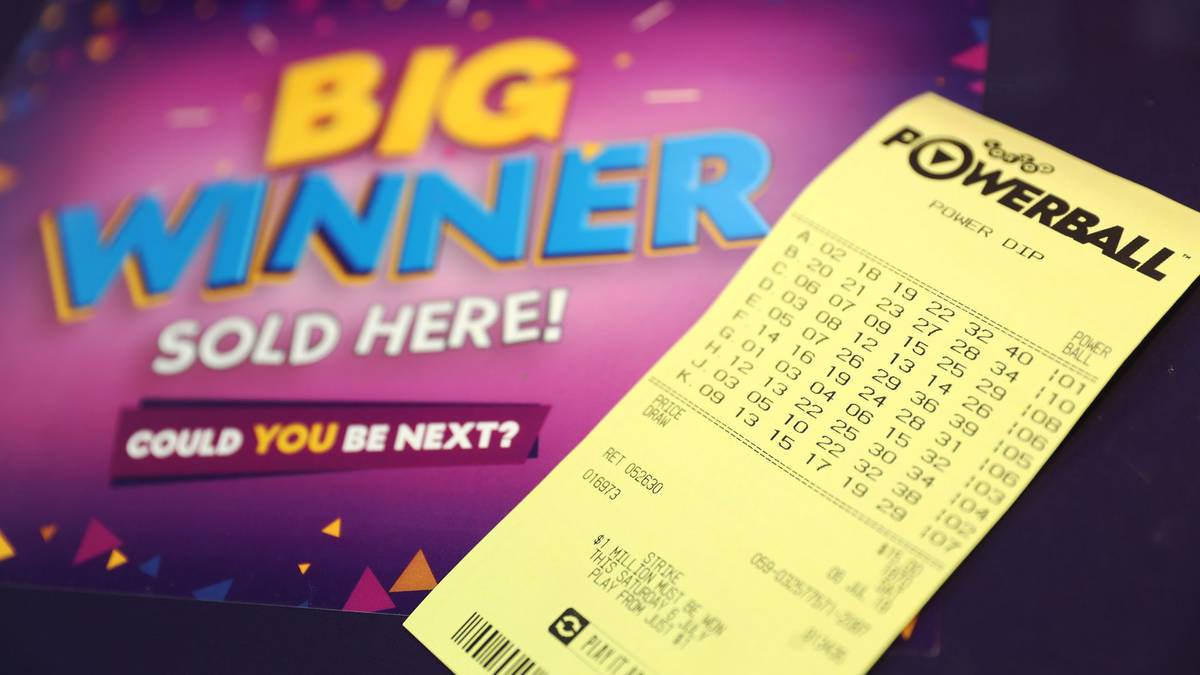 Today’s Lotto prize of $ 9 million was snatched by the coupon holder in Blenheim.

This is the first Powerball win this year for the city of South Island.

Strike Four was also won today by a player from Whanganui who took home $ 600,000.

The winner plans to buy his first home and help a charity, Lotto said.

Palmerston North’s $ 14.3 million win is the second biggest win of the year after two so far
Prizes worth $ 25.1 million were won in Auckland in February.