Pakistani doctor arrested for alleged infection of 900 children of HIV 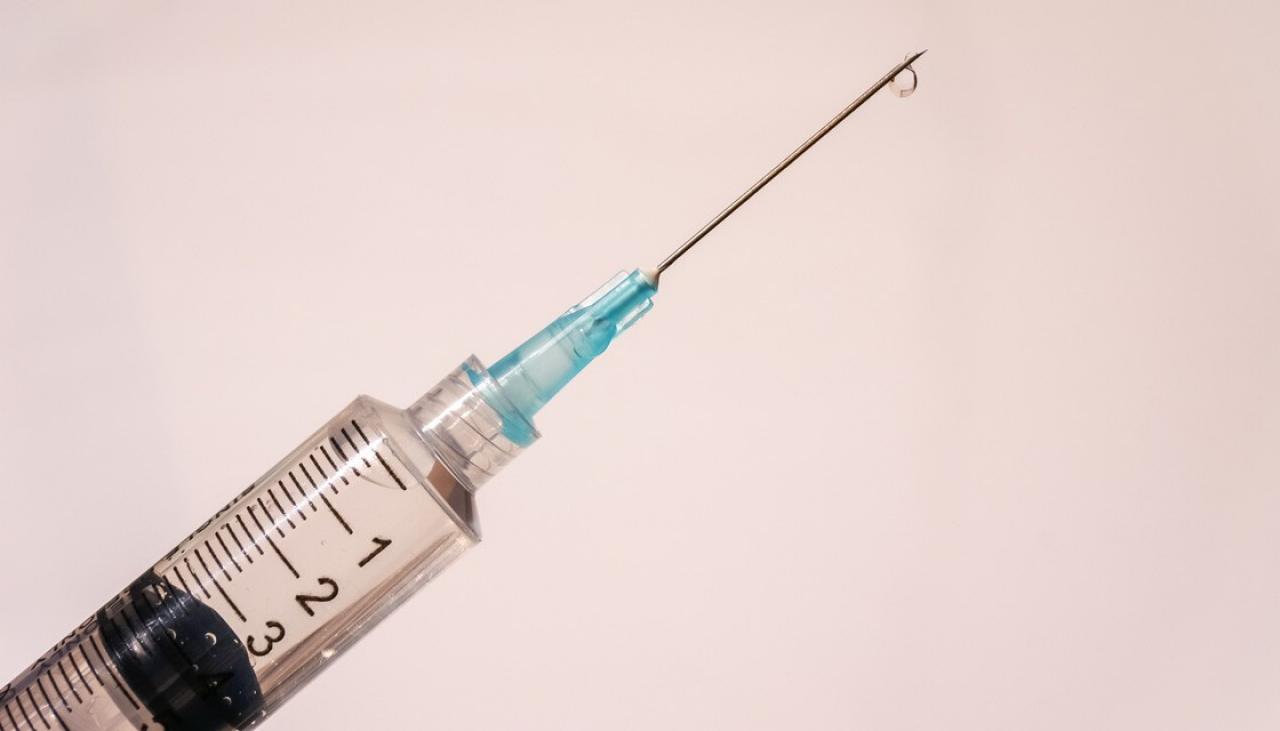 According to the New York Times, a Pakistani doctor allegedly infected almost 900 children with HIV after reusing old syringes.

But only a quarter of the 200,000 inhabitants of the city of Ratodero have so far been tested for the presence of the virus, and Health officials fear that there could be hundreds of other cases.

Nine hundred of them are children under 12 years old.

The doctor was one of the cheapest in the city and charged NZ 0.39 per visit.

Imtiaz Jalbani treated all six children by Dr. Ghanghro and said he saw a doctor look through a syringe basket, said the New York Times.

Dr. Ghanghro said he was using an old syringe because Jalbani was too poor to pay for a new one.

The doctor was arrested and charged with neglect and accidental death, but he retains his innocence by telling the New York Times that he never used syringes again.

He has not yet been convicted and has since renewed his medical certificate.

Dr. Ghanghro now works in a public hospital on the outskirts of Ratodero as a general practitioner.