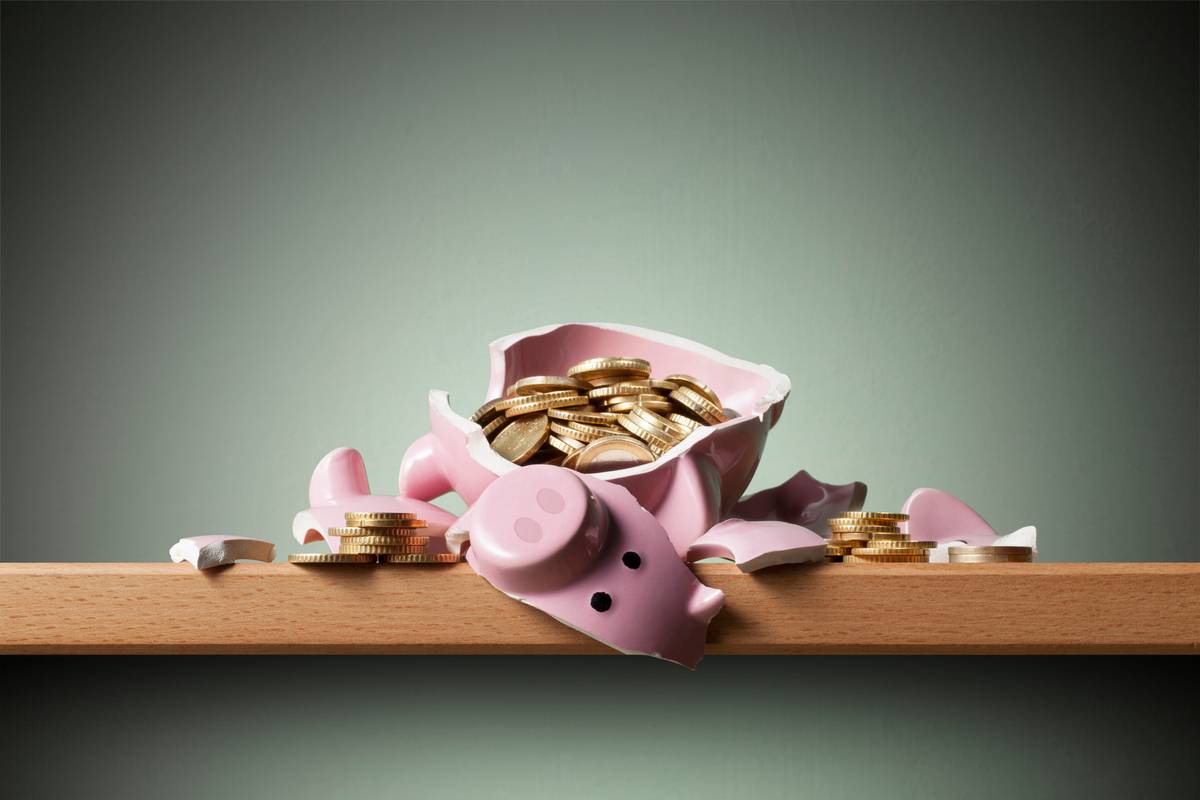 A Manawatu woman has been jailed for keeping her employees' PAYE and ignoring her own tax advice.

For more than a decade, Nicola "Nicky" Dargie considered herself "qualified by experience" and presented debt management workshops in Manawatu advocating the need to manage taxes with IRD as part of proper financial control.

In fact, she operated five companies that failed to pay more than $ 740,000 of her employees PAYE as required.

She's been sentenced to 2 years and 6 months jail in the Palmerston North District Court yesterday. She was also ordered to pay more than $ 11,000 in reparation.

It's the second time Dargie has been convicted for the same offending and Inland Revenue spokesperson Karen Whitiskie says she clearly hadn't learnt from past mistakes.

"In 2007 Inland Revenue prosecuted her for 17 identical charges for which she was sentenced to Community Work and Reparation; but Dargie wasted little time, re-offending within a new company just 3 months later," Karen Whitiskie says.

"Dargie was solely responsible for the PAYE compliance of five companies one of which even completed PAYE filing and payment for other businesses.

"All five are now in liquidation with more than $ 463,000 of the $ 740,000 in PAYE deductions still outstanding, excluding penalties and interest." As each company fell further into arrears, Dargie transferred her employees to the next company and continued her offending.

"Throughout the offending Dargie withdrew cash from the companies she operated as well as receiving wages," Karen Whitiskie says.