Home / norway / By 2025, half of the sales will concern electric cars

By 2025, half of the sales will concern electric cars 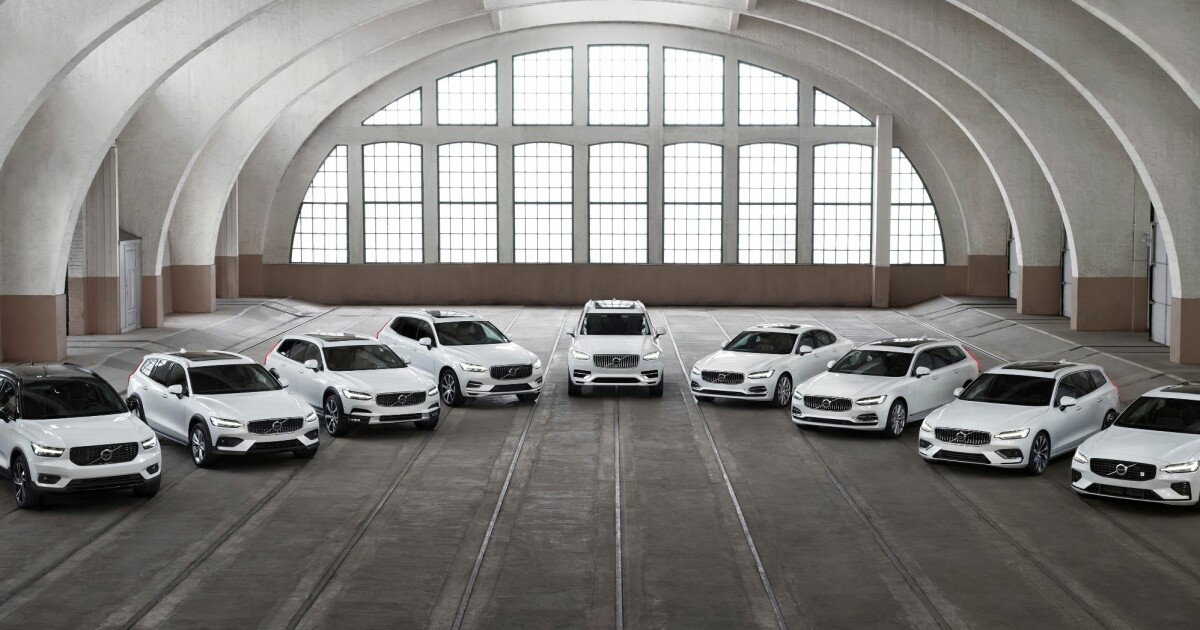 This is just the beginning of a major offensive for Volvo. Clear targets were set for them to achieve a completely neutral climate by 2040. Investment in electric cars is obviously a key step, but Volvo doesn't stop there.

They have now introduced their own climate plan, which aims to reduce the carbon footprint of Volvo cars by 40 percent per car in 2018-2025.

This is the first tangible step that Volvo is taking to achieve the company's ambition to become completely climate neutral by 2040.

The new climate plan consists of specific measures that support the 2015 Paris Agreement, which aims to reduce global warming to 1.5 degrees compared to pre-industrial levels.

In addition to reducing emissions by switching to electrification, Volvo will also take measures to reduce emissions in the production network, in the supply chain, through the recycling and recycling of materials, and during operations.
all.

– We change our company through specific actions, not symbolic promises. At Volvo, we take control over what we can control ourselves, which is both our work and the emissions of our cars, while we must take action there
We can change something thanks to influences such as inviting suppliers and the energy sector to cooperate, for now the ambition of a climate neutral future, ”says Volvo CEO Håkan Samuelsson in a press release.

To achieve ambitious climate goals, Volvo now offers a difficult electric car. By 2025, 50 percent of global sales will be fully electric cars. And despite the fact that Volvo currently has only one electric car on the market.

In fact, Volvo is the first conventional car manufacturer to commit to phasing out cars powered by a clean combustion engine.

Therefore, from this year on, all new Volvo models introduced to the market must be electrified.

The new XC40 Recharge is therefore the last shot in the boot and marks the beginning of a completely new direction for the Swedish / Chinese car manufacturer.

It is known that the second generation of the Volvo large car platform, called SPA, should be ready for electric cars. Most likely, the XC90 electric car will be the first car in this car. We can expect this around 2021-2022.

Soon it is Volvo's oldest car

This is Volvo's first electric car: