Home financing, mortgages The bank with the lowest mortgage rates 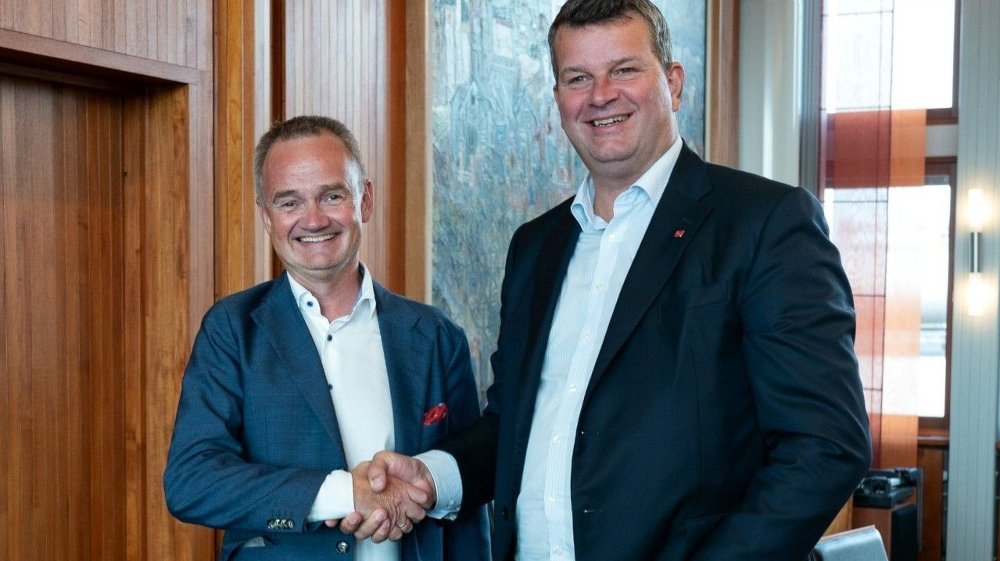 Here is a list of the cheapest mortgages after probably reaching the peak interest rate at that time.

The mortgage rates we are seeing now are likely to remain for a long time. Interest rates are not expected to change in the foreseeable future.

The following overview is sorted by effective interest rate. It is based on a NOK 2 million loan within 50% of the market value, which is repaid over 15 years.

This is in line with the agreement the Norwegian Bar Association has concluded with Handelsbanken, which has an effective interest rate of 2.50 percent.

The government pension fund adjusts the interest rate from November 1 to 2.55% applicable. This interest rate will rise further from January 1 because it is linked to other interest rates that have risen.

The cheapest available to everyone

Of the 13 with the lowest interest rates, only three are open to everyone.

You can check other loan sizes in "Find the cheapest mortgage".

The Change column shows the change in the effective interest rate after the key rate increased on 19 September. On average, mortgage rates increased by 0.19 percent, which is slightly less than an increase of 0.25 percentage points.

under price you see the price principle used by the bank. There are three different variants:

Fixed-rate loans for 3, 5 and 10 years are about the same as the variable interest rate (3.06%). For the three-year bond, the corresponding average interest rate is 2.81 percent and for 5 years 2.91 percent. At a fixed ten-year rate, the average is 3.02 percent.

Many banks have interest rates on three- and five-year bonds than floating rates.