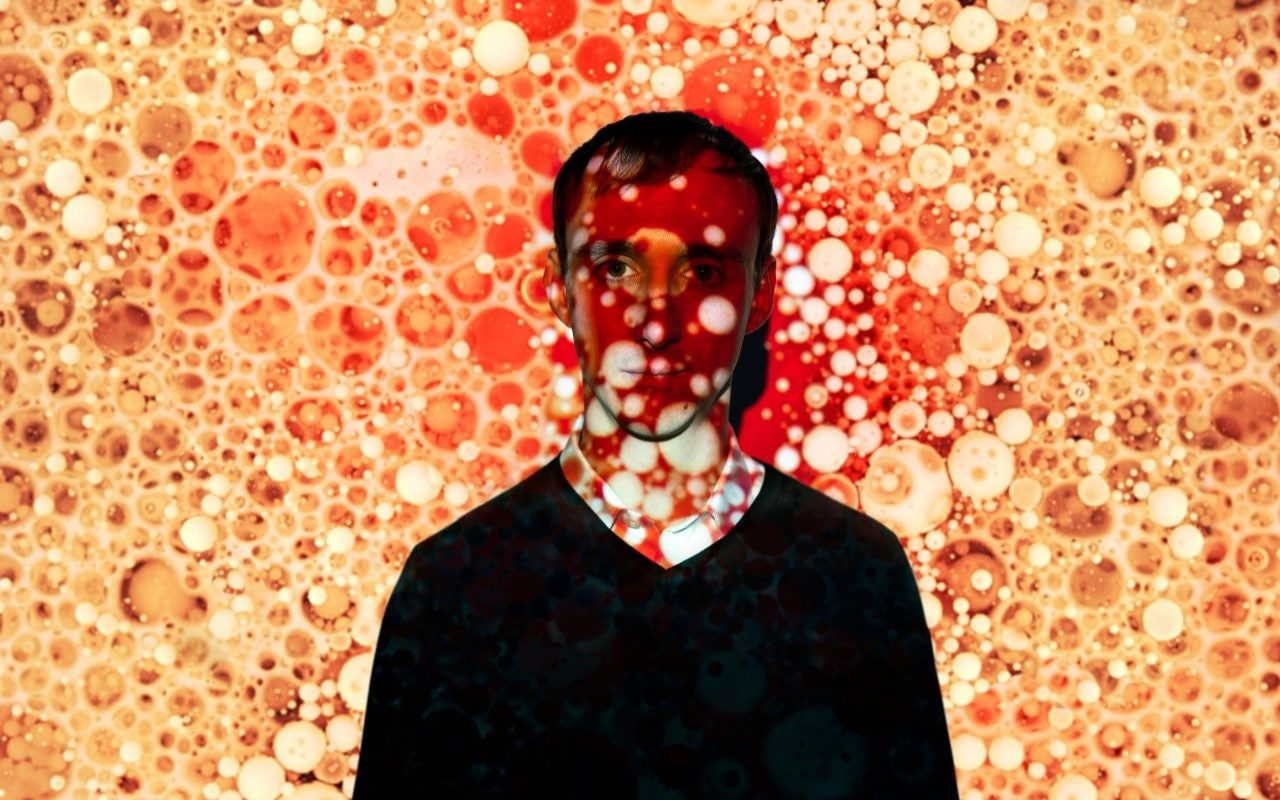 Deadly conditions like leukaemia, sepsis and malaria could be drawn from the body using magnets, after a British engineer designed a blood filtering system which sieves away disease.

Dr George Frodsham, came up with the idea while studying how magnetic nanoparticles can be made to bind to cells in the body, to allow, for example those cells to show up on scanners.

But he realized that if it was possible to magnetise cells for imaging, it should also be possible to then suck them out of the blood.

In theory, any bacterial infection, blood cancer, or virus that could be grabbed by a tiny magnetic particle could be removed from the body without the need for lengthy treatments with harsh drugs.