Lunar eclipse time: What time is the penumbra? | Science | News 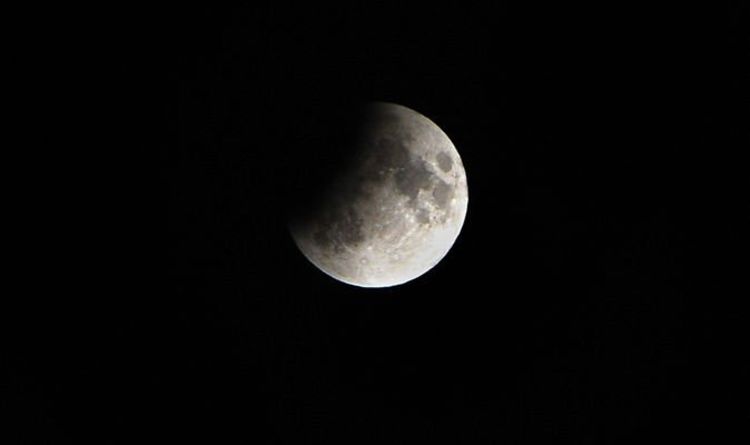 In total, the shadow of the Earth covers the entire surface of the moon and may even give the lunar sphere a brownish reddish tinge.

During a partial eclipse, only part of the face of the full moon falls into the shadow of the planet.

Mrs. Byrd said: “During a penumbra lunar eclipse, only the more diffused outer shadow of the Earth – the penumbra – falls on the face of the Moon.

“This third type of lunar eclipse is much subtler and more difficult to observe than a total or partial lunar eclipse.

“There is never a dark bite of the moon like there is with a partial eclipse.”