The regional meeting, which took place today in Manila (13 November), was organized by the International Organization for Human Rights (SRI), the world's leading international organization dealing with the maritime industry, investigating maritime and maritime law, and DOLE, the Philippine Ministry of Labor and Employment.

By issuing Manila's first ever statement on the fair treatment of seafarers, senior government officials from more than 10 countries in the region said it was time to take action to protect their seafarers. 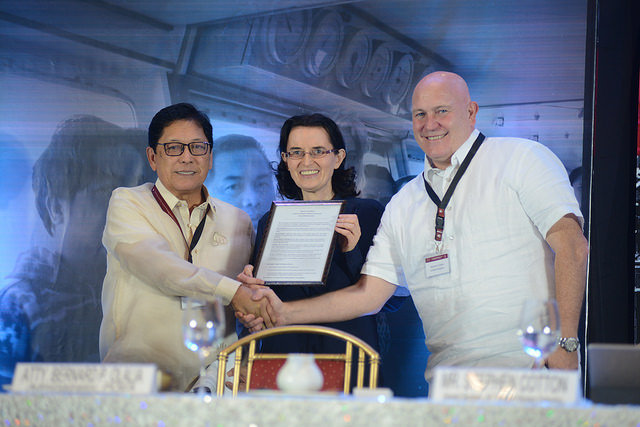 This important event took place as a result of a very successful international conference on the guidelines carried out by SRI at the IMO headquarters in London in June last year. Representatives from more than 50 countries participating in this specially organized conference called for regional meetings to discuss the guidelines and bring them into line with the national legal framework.

The regional meeting in Manila aimed to raise awareness of the guidelines among stakeholders and actors involved in the role, and to explore how the region can develop resources, knowledge and experience with regard to the guidelines. The issue of strengthening cooperation between states at the regional and international level was also discussed.

He received international support from the Secretary General of IMO, Director of Standards of the ILO, as well as employees of ambassadors and embassies from over 30 countries outside the region. The address of the speech was transferred to the Regional Assembly on behalf of the President of the Philippines.

Asia is the largest supplier of seafarers to the international fleet, and seafarers are considered indispensable for international trade and as a special category of employees. Given the global nature of the maritime industry and the various legal systems with which seafarers may come into contact, they need special protection, especially in relation to contacts with public authorities in the event of a maritime accident.

The decision of Asian countries to take a leading role in the fight for the fair treatment of seafarers is significant and paves the way for other regions to follow.

Deirdre Fitzpatrick, executive director of SRI, said the announcement of Manila's statement on the fair treatment of seafarers is a key step in the fight to raise awareness about the fair treatment of seafarers. "We were very pleased with the organization of this first regional meeting in Manila in cooperation with Silvestre H. Bello III, secretary of the Philippine Department of Labor and Employment, and it is particularly important to see Asia as a leader on this important issue for seafarers.

"Many governments have already implemented the Guidelines, but many others need to consider them and see how they can be implemented under their own legislation, and how it can build capacity among all stakeholders and actors to ensure more effective implementation and enforcement provisions, basic rights included in the Guidelines. "

Stephen Cotton, secretary general of the International Transport Workers' Federation (ITF), welcomed the statement from Manila, which says that this powerful statement shows the way to our work on honest treatment of seafarers. "ITF involvement in cooperation with SRI for a permanent program to promote the fair treatment of seafarers". 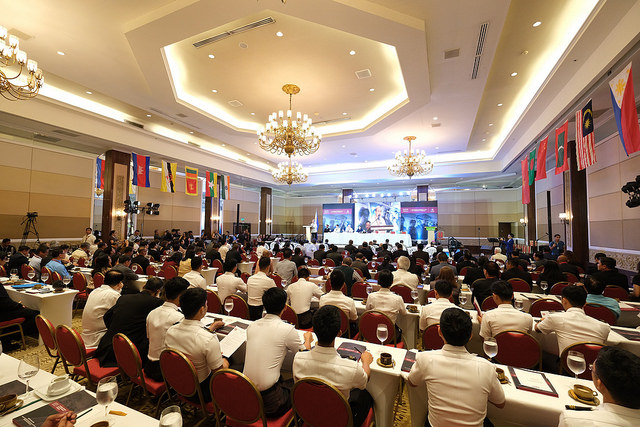 Delegates participate in the SRI regional meeting in Manila

Guidelines that are voluntary are not intended to interfere with any national, criminal or civil law of any state. Instead, they offset the rights and obligations of the parties to whom the guidelines are addressed, namely port and coastal states, flag states, seamen, shipowners and seafarers.

The objective of the Manila regional meeting was to raise awareness of the Guidelines among all stakeholders and actors playing a role and to explore how to develop resources, knowledge and experience regarding the Guidelines and relevant issues related to the Guidelines. Its aim was also to look at cooperation between states at the regional and international level.