Home / poland / At the airport they had to be shocked when they searched Sławomir's bag!

At the airport they had to be shocked when they searched Sławomir's bag! 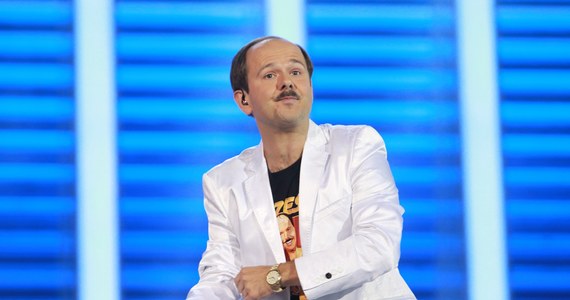 Sławomir (35 years old) went on a trip to the United States. On Instagram he posted a picture of a packed suitcase. The content is impressive … 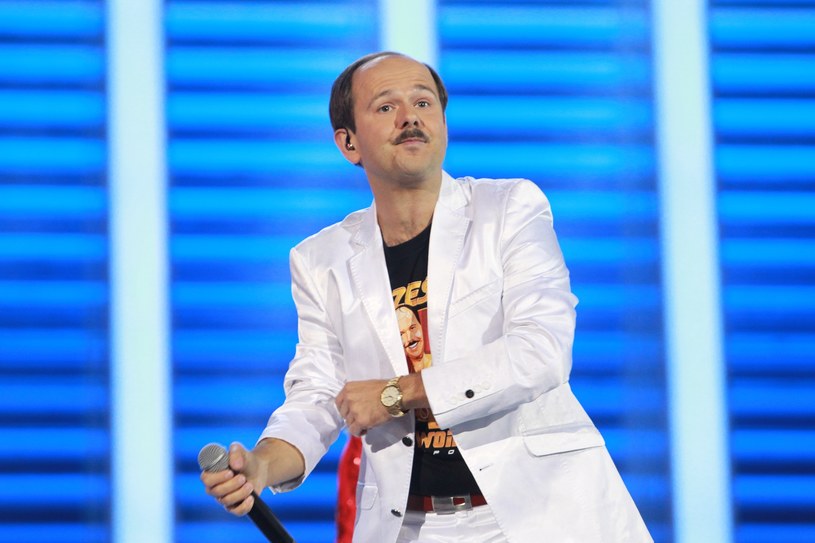 Sławomir and his wife have just flew to the USA, where they have several concerts planned for the local Polish community.

The celebrity did not take only stage costumes with him. He apparently decided he couldn't fly empty handed.

So he packed a huge amount of Polish vodka into the suitcase.

"Hi, it's Sławomir. I packed my bag to America quickly and took only the necessary things, as Kajra asked …" – wrote Zapała under the photo.

It was quite shocking, because you can only take a liter of high-grade alcohol with you to the United States. That's what the rules say.

Internet users began to wonder how he managed to check-in at the airport.

The Santa quickly hurried to explain:

"I took several colleagues," he announced.

Without a doubt, staying in the States will be very cheerful … Kajra and Sławomir in "Make-up removal"