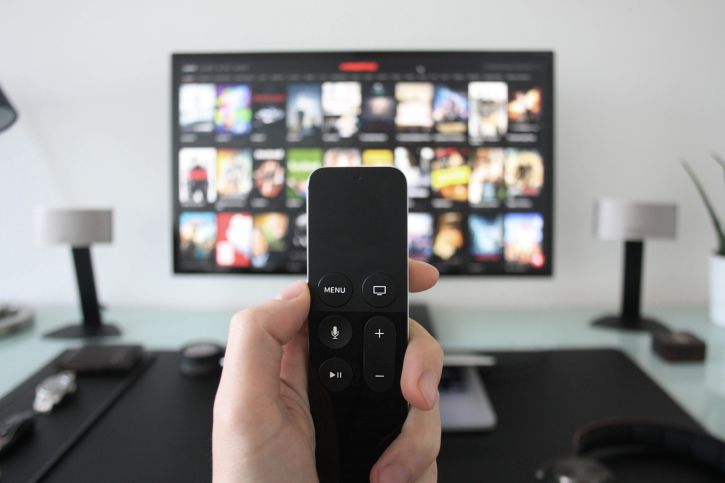 Robert Kubica's last rally in the WRC2 title competition. The Pole is 5 minutes ahead of the second driver in WRC2 and wins by winning the WRC2 championship. In the debut season.

"It's a nice feeling. It's definitely a good day for us. Before the accident, I worked only on the result, it was my priority. But when you have limitations like me and you are not 100% healthy, health becomes a priority. You can't do anything without it. It is nice to achieve something in motorsport. I even rode well on a surface I didn't know, i.e. gravel. It's harder to steer on it, and my arm still doesn't work perfectly, but it's good enough to drive fast and safe. I am quite a demanding person, especially towards myself. I know that I have a long way to go and I hope that the improvement of my arm and hand is not over yet, "says Kubica after the rally.

In the whole season, Kubica scores 143 points – he won 5 out of 7 starts, he was 2nd in 6 and in debut in Portugal 6. The 6 best results are taken into account, thus 5 wins and 1 second place. It is also impressive at WRC. Robert scored 18 points this season by driving a WRC2. He scored in 5 of 7 starts. Kubica ranks 12th, 18th is Michał Kościuszko with 7 points, also in 7 starts. No Polish driver in the history of all his starts in the WRC (not only in the first season) has not scored more points.