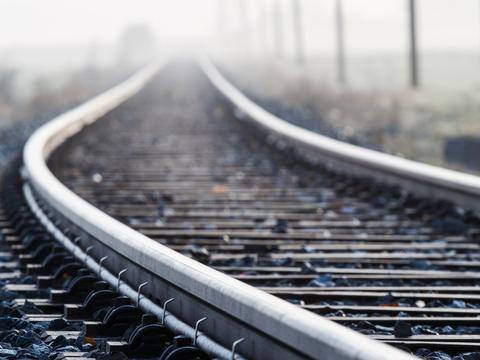 According to Virtual Chełm, the conductor himself had a problem with leaving the train wagon, which rode up to the Chełm station. 11. All seats were occupied, people were hurrying down the corridors. Because there was a small crowd waiting at the station, the conductor, after a few phone calls to the headquarters, ordered that passengers without seats had to leave the wagon so that they could enter it with redeemed seats.

As described on the portal, few people were willing to follow the conductor's instructions. Some of the waiting passengers decided to get inside the vehicle, hopping through the windows.

As it was emphasized, it is one of the key connections with Warsaw, and communication problems are nothing new on this route.