Home / poland / Klaudia Jachira tweaks about the assault on the train. She was traveling with her mother 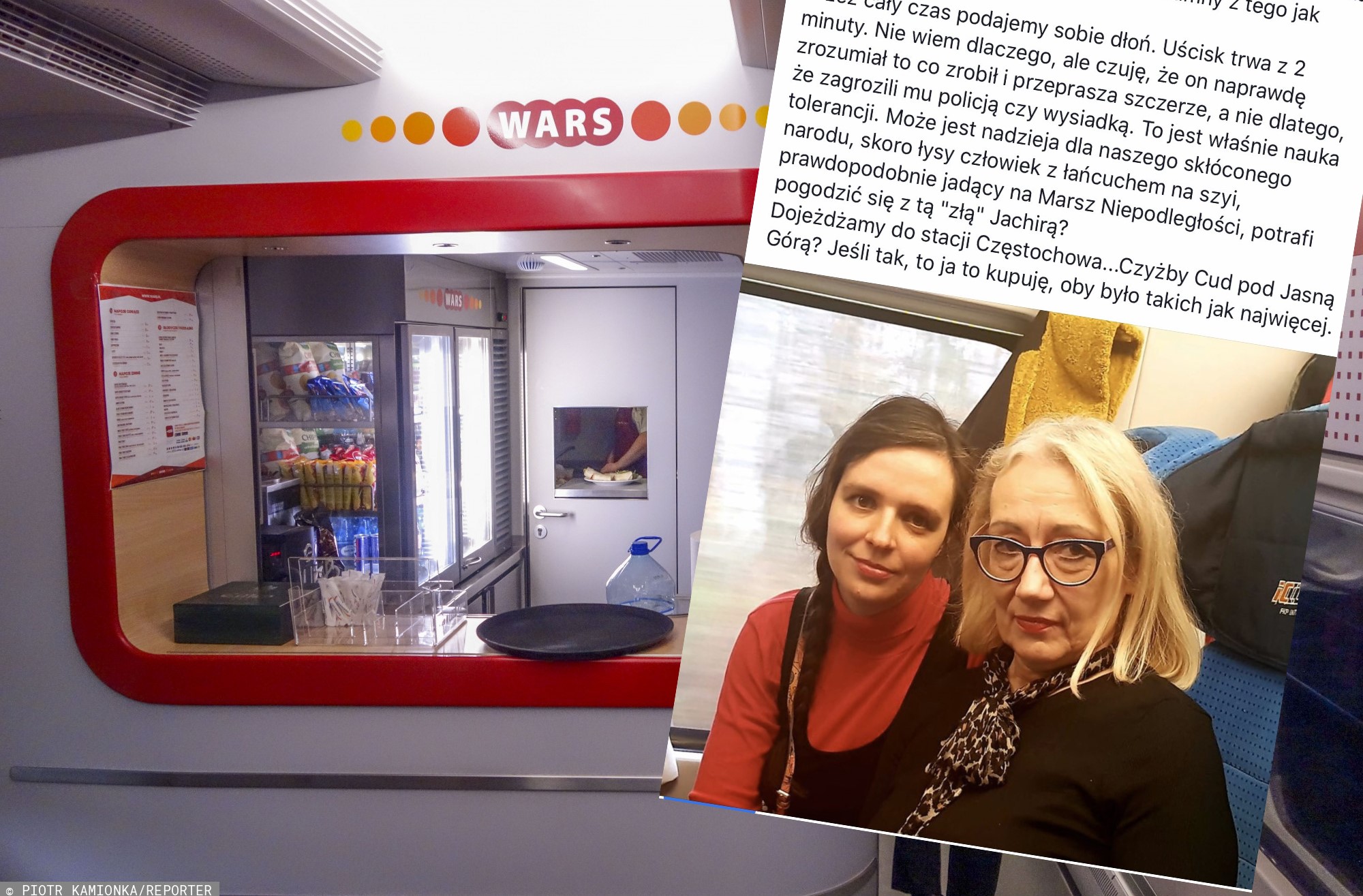 Klaudia Jachira was to be attacked on a train. The MP, who is due to be sworn in on November 12, wrote a tweet which shows that she was the victim of a verbal assault. "The swindled passenger stretched out his hand after some time," Jachira wrote.

Klaudia Jachira during a train journey from Wrocław to Warsaw was to be hooked by a bald man with a chain around his neck. "He probably went to the Independence March," wrote a deputy to be sworn in on November 12.

Jachira reports that she was accosted by a "slightly huffed" man in Wars. After he was sure of her identity, he began to insult her vulgarly and wanted to throw him out of the restaurant wagon. "My mother is shocked, the Wars employee is terrified," she wrote.

Klaudia Jachira argued that she was trying to calm the man, but he was supposed to shout that "he won't be calm for the betrayers of his homeland! You are not Polish". MP KO reported the incident to the conductor. He notified the police and escorted her to the place.

See also: Dirty shoes in the Sejm. "The new MP wants to stand out at all costs"

Then the attacker was to change. He came in the company of a friend and train manager and said: "I'm sorry, I shouldn't behave like that." According to Jachira, the man appreciated her parliamentary mandate and asked her to "do something good". "We reach the Częstochowa station … Is it a Miracle under Jasna Góra? If so, then I buy it, let there be as many as possible." – she wrote.