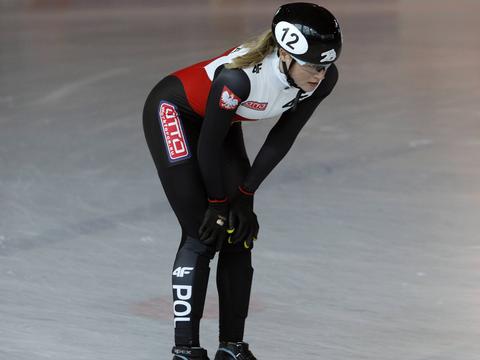 Maliszewska signed up on Saturday not only for the victory, but also for setting a new country record (42,587). On Sunday it was not much worse. The time of the Bialostochka is 43.732, which allowed to occupy the fourth place.

From the beginning of the final, Polka was third, but on the penultimate lap she fell to the fourth place, where she reached the finish line. The victory was won by Lara van Ruijven (Netherlands, 43.070), followed by Kexin Fan (China, 43,214) and Alyson Charles (Canada, 43.575).

In March, Maliszewska joined the short track as the first medalist in the World Cup in Polish history. In another Canadian city – Montreal – she also won silver at 500 m. A month earlier at the Olympics in Pjongchang she took the 11th place in this competition.