Robert Lewandowski nominated for the best UEFA team of the year 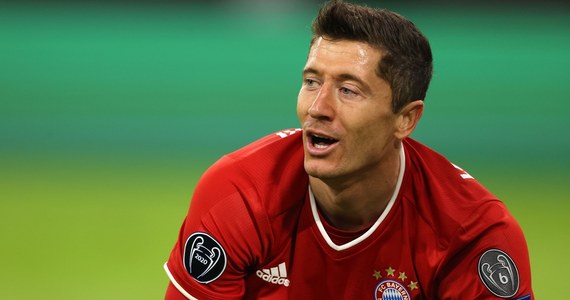 Robert Lewandowski was on the list of footballers nominated for the European Football Union team of the year. The best eleven will be selected in the voting of Internet users and UEFA observers, which will end in January.

An unusual trick of Robert Lewandowski in training. Video
INTERIA.TV

The Polish striker of Bayern Munich won five trophies with the club in a few months: he triumphed in the German Premier League, the German Cup, the Champions League – he became the top scorer of all these competitions – as well as in the German Super Cup and UEFA Super Cup.

A total of 50 players were nominated for the team of the year: five goalkeepers and 15 defenders, midfielders and attackers. Among the competitors of Lewandowski – the only Pole on this list – are Norwegian Erling Haaland from Borussia Dortmund, winner of the Golden Boot for the most league goals in the 2019/20 season, Italy’s Ciro Immobile from Lazio Rome, Englishman Harry Kane from Tottenham Hotspur, Senegalese Sadio Mane and the Egyptian Mohamed Salah from Liverpool or “regulars” – Argentinian Lionel Messi from Barcelona and Portuguese Cristiano Ronaldo from Juventus Turin.

Recently, Lewandowski was also nominated in the FIFA The Best poll. The decision will be made on December 17 during a virtual ceremony.

The captain of the Polish national team was also the main candidate to win the Golden Ball in the plebiscite of the “France Football” magazine, but due to the COVID-19 pandemic, this year’s edition was canceled.

For the 2019/20 season, Lewandowski received the UEFA award for the best player. 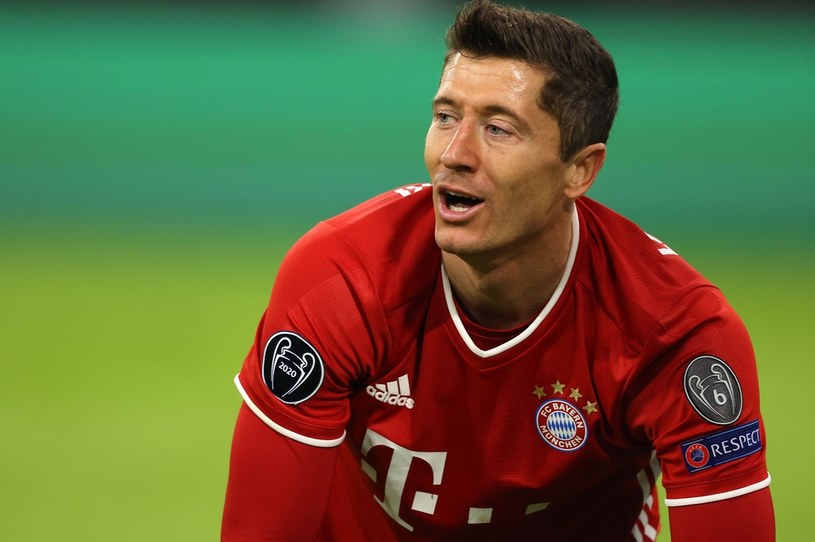