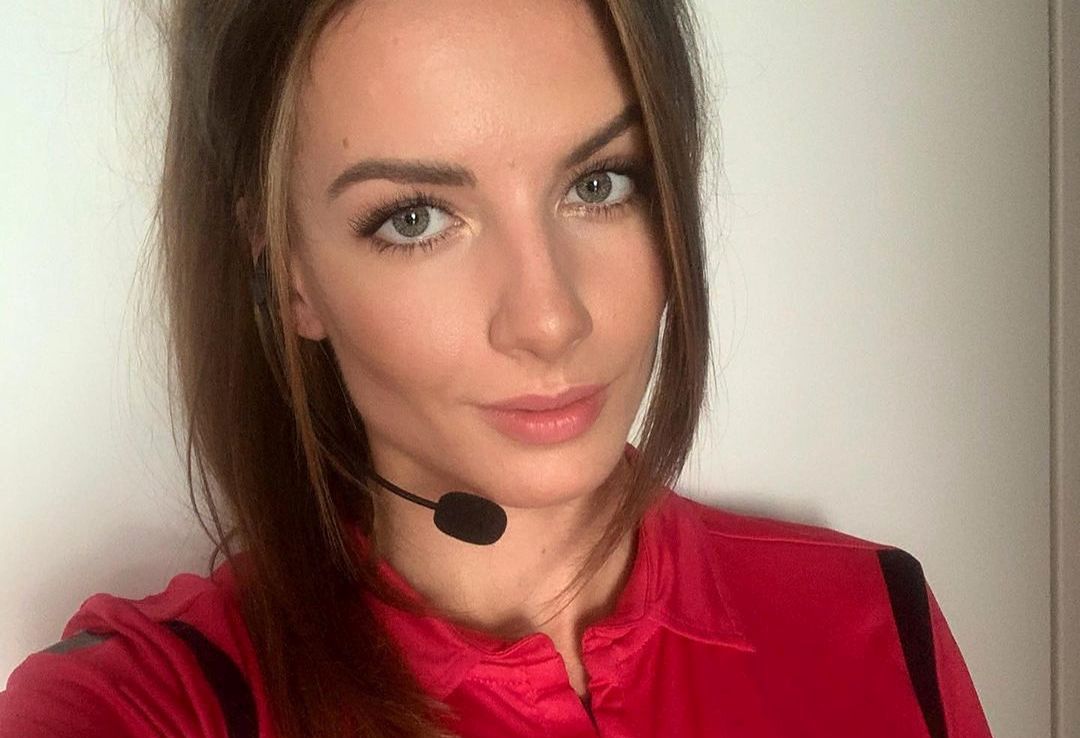 The sports level of the Kraków derbies on Friday was, to put it mildly, average. However, there was no shortage of emotions on the pitch. There was a controversial penalty kick, red card and scuffles on the pitch. The match ended in a 1-1 draw.

The activists of Cracovia cannot accept this result. After the match, they issued a special statement, in which they complained that the referee was Daniel Stefański.

In the letter, the wife of the judge, Karolina Bojarska-Stefańska, was hit, among others. For what? She was accused of being … a fan of Wisła Kraków, the Friday rival of Cracovia.

“In the match against Legia, referee Lasyk distorted the result of the match, depriving Cracovia of an obvious penalty kick. According to the entries on the Internet, the wife of judge Stefanski is a fan of Wisła. Designating this pair to judge the derby was not in itself responsible, “the statement reads.

Karolina Bojar-Stefańska is a licensed judge of the Polish Football Association in the lower divisions of the Polish league. At the beginning of November, the media wrote extensively about her wedding to Daniel Stefański. The ceremony was held on the Greek island of Santorini. “10 minutes after the earthquake, we wrote another chapter of our love story. I love you, Wife” – wrote Daniel Stefański on his Instagram after the wedding.

See also: Box. Mariusz Wach is already in London. His promoter talks about life in a bubble

Hayabusa-2 has returned to Earth