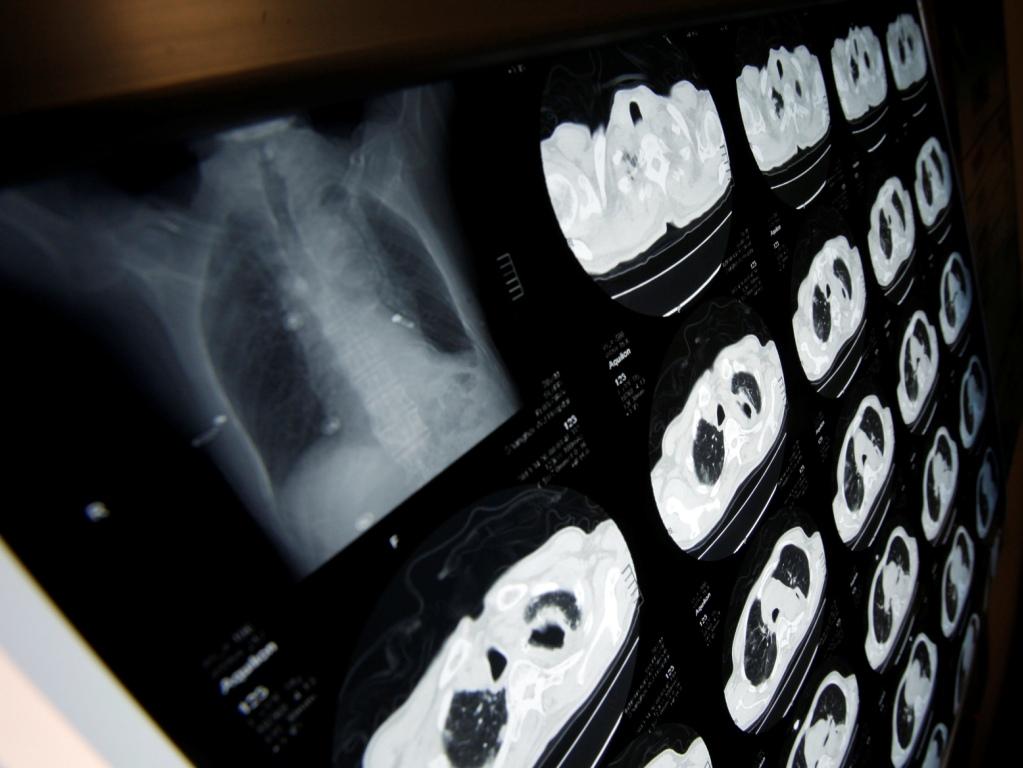 A French woman died of cancer after receiving lungs from a smoker, according to a study published in a medical journal Lung cancerthat warns of the risks associated with these donors.

The patient with cystic fibrosis received a transplant in November 2015. From a 57-year-old woman who smoked a pack of cigarettes a day for 30 years.

The victim was followed because he was a child because of his condition, and after a sharp deterioration of health, the doctors decided to have a transplant.

According to the organ donor database, the transplanted lungs belonged to a 57-year-old woman who smoked a pack of cigarettes a day for 30 years. ", indicates a study conducted by doctors from the University of Montpellier in France.

According to the research, tests carried out at the time of death of the donor brain did not show any anomalies.

But one and a half year after the transplant, in June 2017, the victim was hospitalized in Montpellier, ending his life two months later, without any therapy.

The short time between transplantation and the detection of abnormalities suggests that carcinogenicity began during the life of the donor "– the authors of the study argue.

Cancer, the development of which was also accelerated by the treatment that the patient was given to reject the lungs.

Considering the relatively long delay of lung cancer, we suggest that transplants from smoking donors be considered with caution ", summarized the team headed by Jean-Louis Pujol.