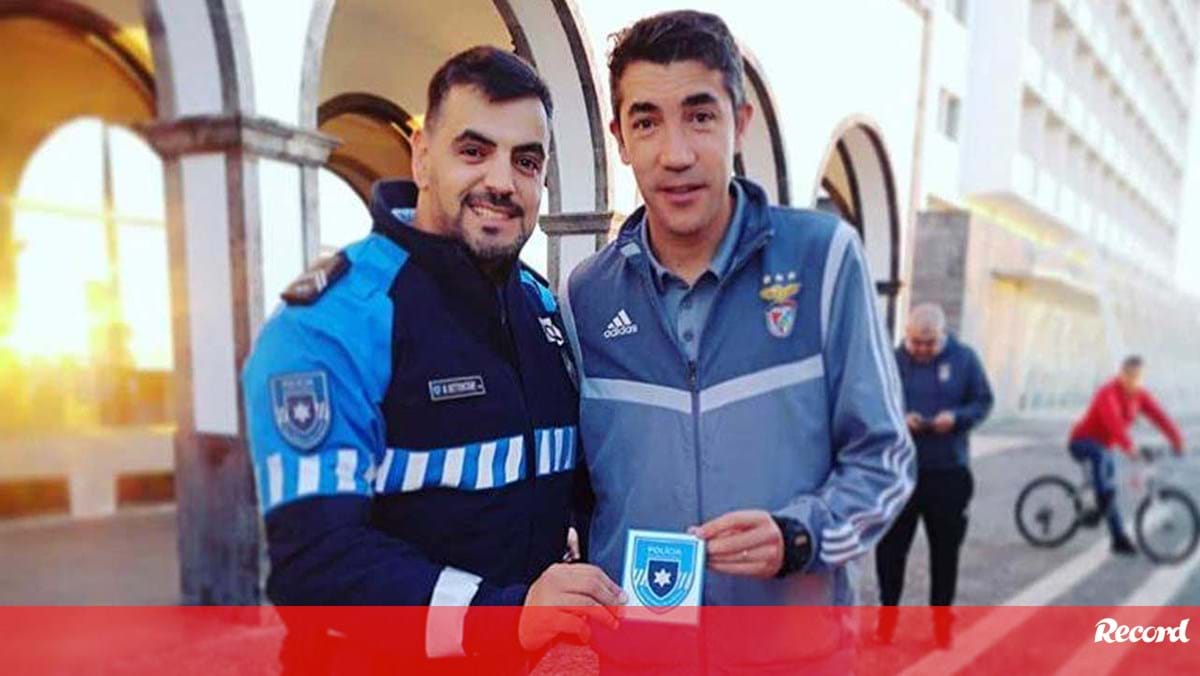 Benfica's team left the hotel where he was in São Miguel yesterday morning, but not earlier than Bruno Lage received a reminder from the Azorean Public Security Police, who praised the "personal and professional example of a trainer's life". "In the next reconnaissance mission […], approach to his trainer Bruno Lage, who immediately volunteered for this album and […] Coat of arms delivery by PSP – said agent Miguel Bettencourt.

A trip to the capital of Portugal also marked the support of fans. Large dozens tried to be present in search of a photo or autograph at the João Paulo II airport in Ponta Delgada.