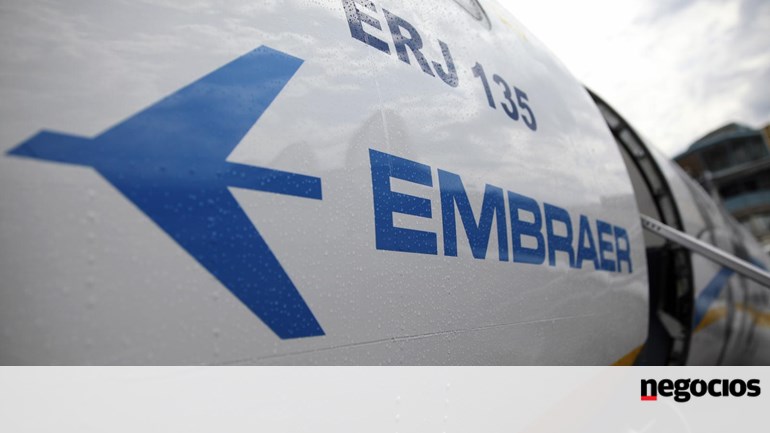 In a press release, Embraer said the contract would be included in the order book in the fourth quarter of 2018, and the delivery of aircraft will begin in 2020.

In addition to previous orders for the Embraer model E175 nozzles made by an American airline, the new contract gives a total of 104 aircraft since 2013.

"This new order from American Airlines shows the value that airlines are continuing on our successful E175," said Charlie Hills, Marketing and Sales Director of Embraer North America at Commercial Aviation.

"We are fully committed to providing fleet solutions that have a positive impact on our results, and our E175 is responsible for leadership with over 80% market share in the US market," he added.

Embraer, which manufactures commercial jets for 150 seats, has sold over 435 jet models to E175 airlines in North America since January 2013, gaining over 80% of total orders in the jet aircraft segment to 76 seats.

Embraer maintains two factories in Portugal at the Évora Aeronautical Industry Park, 130 km east of Lisbon, the company is also a shareholder of OGMA (65%) in Alverca, outside of Lisbon.