Pedro Coelho will resign from the post of social democratic president 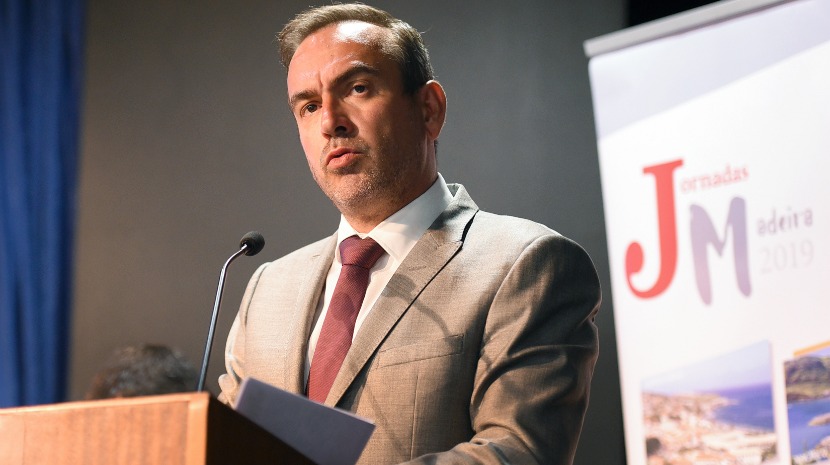 Mayor Lobos is currently attending a meeting promoted by party leadership in the municipality, and when he spoke, he announced his decision to step down after a failed AMRAM election.

Pedro Coelho did not have the votes of two out of three orange colleagues and promised a position. Therefore, the departure of the leader of social democratic mayors has been confirmed.