Home / portugal / The car fell into the Mondego River. A search is underway to locate victims

The car fell into the Mondego River. A search is underway to locate victims

The car crashed today and hit the Mondego River in Videmonte, in the municipality of Guarda, and searches are underway to find possible victims, Lusa told a source of information for the Emergency Commander (CDOS). 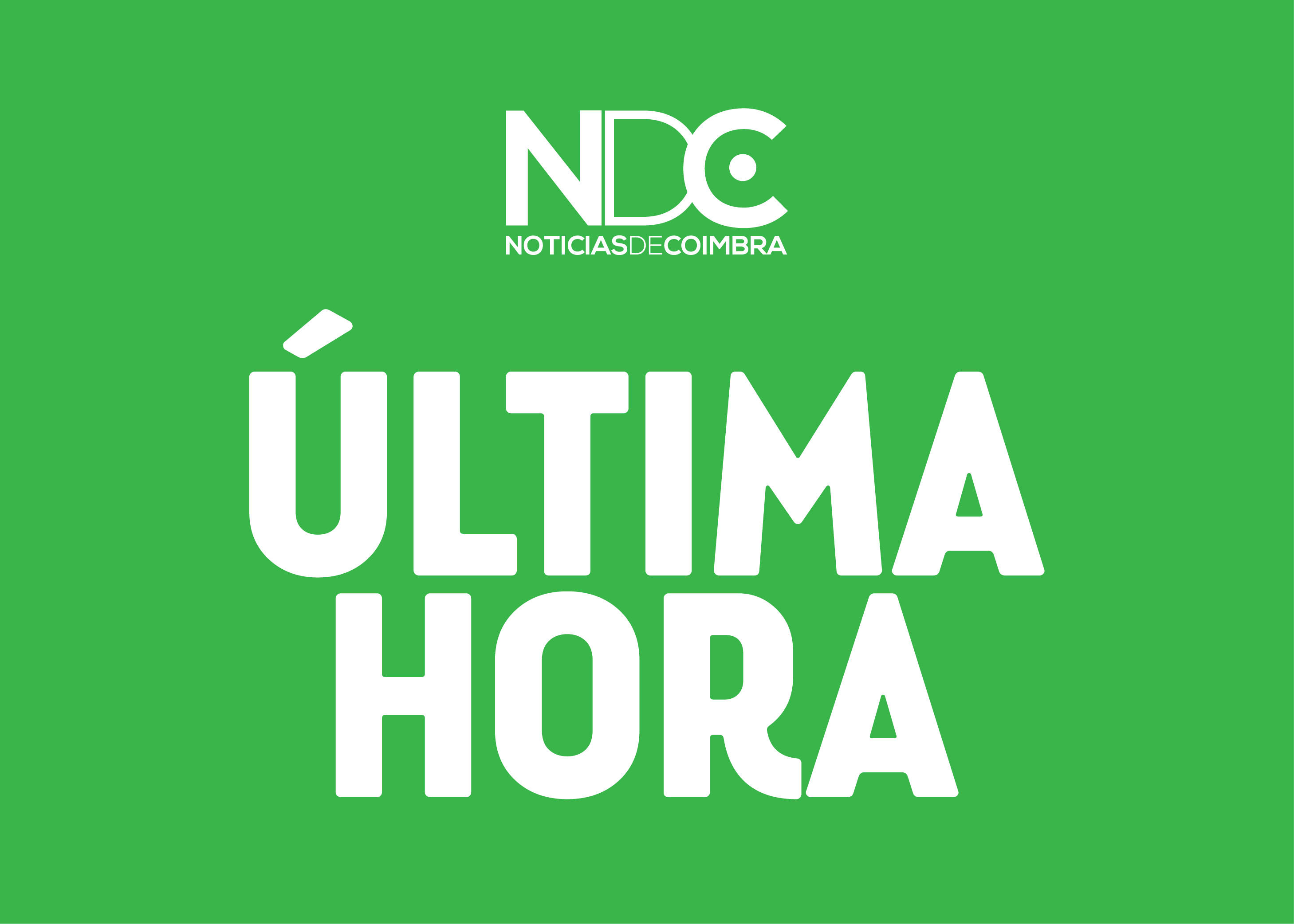 According to a CDOS Guard source, the warning was given at 19:56 to show a light vehicle "which fell into the river, near the Videmonte bridge," on the road connecting the cities of Trinta and Videmonte, in Guarda County.

"It's not sure if [o veículo] There's someone inside. A team of divers from Viseu has been mobilized for this place, "said the same source.

At 21:30 there were 26 members of the Guard Volunteer Firefighters and GNR, supported by eight vehicles.