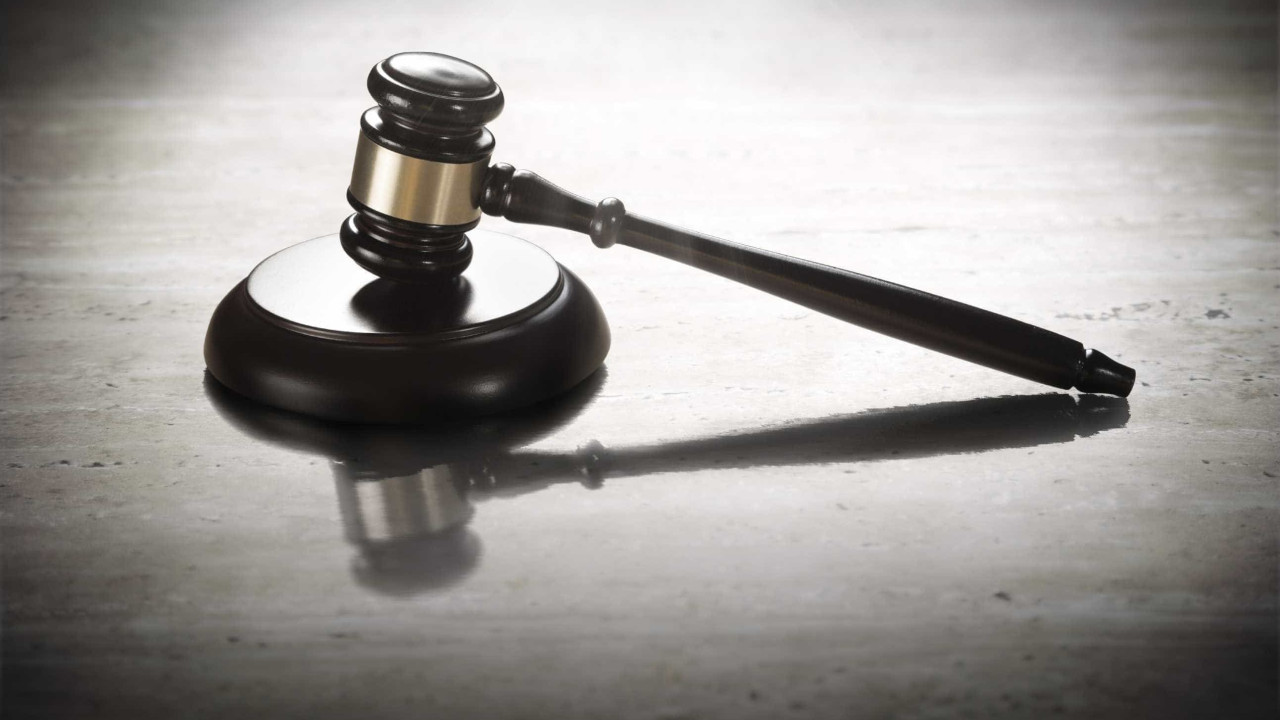 Saccording to the indictment of the prosecutor's office, which Lusa had access to, the accused are accused of crimes of tax fraud and tax evasion on an ongoing basis for alleged damage of about four million euros between 2008 and 2011, according to the accounts filed by Lusa.

At the beginning of 2008, one of the main accused, natural Estremoz, "in the context of the exploration and commercialization of marble stone for Saudi Arabia", will create a "documentary circuit" with "fictitious transactions", according to the indictment.

MP decided that invoices will be issued without any commercial transactions "in order to generate the right to a VAT refund, which would not be entitled, causing damage to the state."

On the other hand, according to the prosecution, sometimes the price of the transaction was overstated and the right to reimbursement of undue VAT to the relevant parties was transferred.

Profits were also hidden, which led to an "artificial drop in profits for IRC or IRS payments paid by each player".

He was the main accused who had "the functions of a strategist and the head of the plan", which led other accused to join the system.

"They voluntarily planned and wanted to organize to achieve the above-mentioned goals, using fraud by falsifying invoices and violating essential documents," says the MP.

The invoices issued "kept financial flows between different stakeholders," even though they knew "they did not have inventories that would allow such acquisitions".

"They wanted, as they have already obtained, to enrich the high sums of money resulting from unjustified tax savings at the VAT, IRS and IRC levels, as well as the right to declare VAT to third parties or to finance the purchase of marble, without the real underlying physical goods concerned" .

Most individual and collective defendants come from the Alentejo region, especially from Estremoz, Vila Viçosa and Évora. Four companies and three businessmen from the Leiria and Santarém districts are also involved.