Home / portugal / The premiere of "Conspiracy Theories" today. A series that can be real, but it's all fiction – The Television

The premiere of "Conspiracy Theories" today. A series that can be real, but it's all fiction – The Television 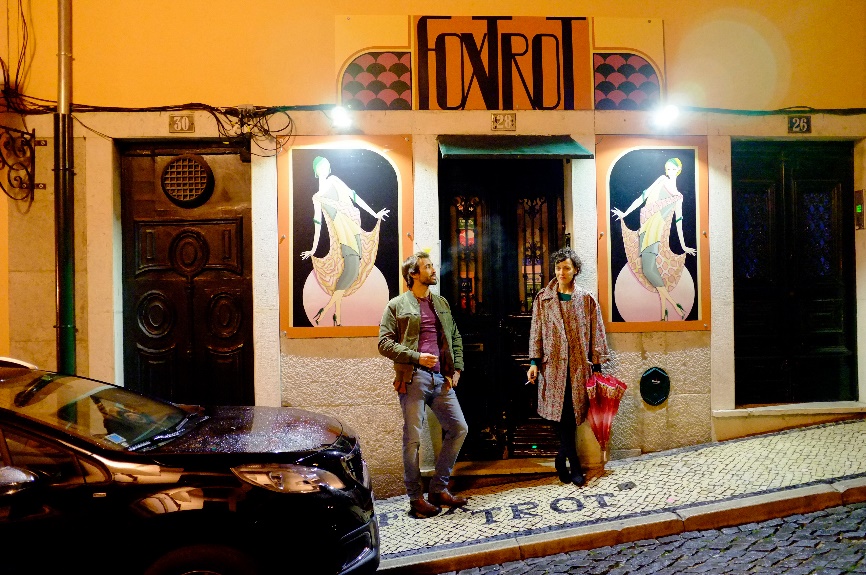 The protagonists are power and money and criminal investigation and investigative journalism.

Maria Amado, research journalist, and José Madeira, inspector of PJ, join forces in the fight against crime. Maria Amado's investigations do not always rely on the support of the newspaper's leadership, and the PJ inspector's investigations often go beyond the institution's principles.

If these heroes pursue the crime, they have the opposite of Pedro Soares Teixeira, an influential lawyer who maneuvers in the shadows to fool the investigation.

There is also a premier and off-the-shelf game, and a retired Republican Attorney General who anonymously condemns corruption in the blog.

To speed up the antagonism of Pedro Soares Teixeira's strategy against Maria Amado and José Madeira, a number of issues are under development that shake up the political and economic structure of the country.

All conventional measures are insufficient to explain what is happening: from bankruptcy to political action to cover up corruption.

IN Theory of conspiracy no matter what the truth or lie – it could happen, but it's all fiction.

In the opening section: Man, bullet and involuntary swinging of a child. This is how the series "Theories of Conspiracy" begins. The man is Pedro Soares Teixeira, an influential lawyer who moves comfortably in offices of power, like in an underground criminal world. The missile is sent in an envelope to the chairman of the board of directors of the bank, the child is injured in the bushes. Data are published in several parallel investigations: Maria Amado, investigative journalist and José Madeira da Polícia Judiciária. The situation of struggle for power in this bank is coming to an end and from espionage to contacts with the government it is worth everything.