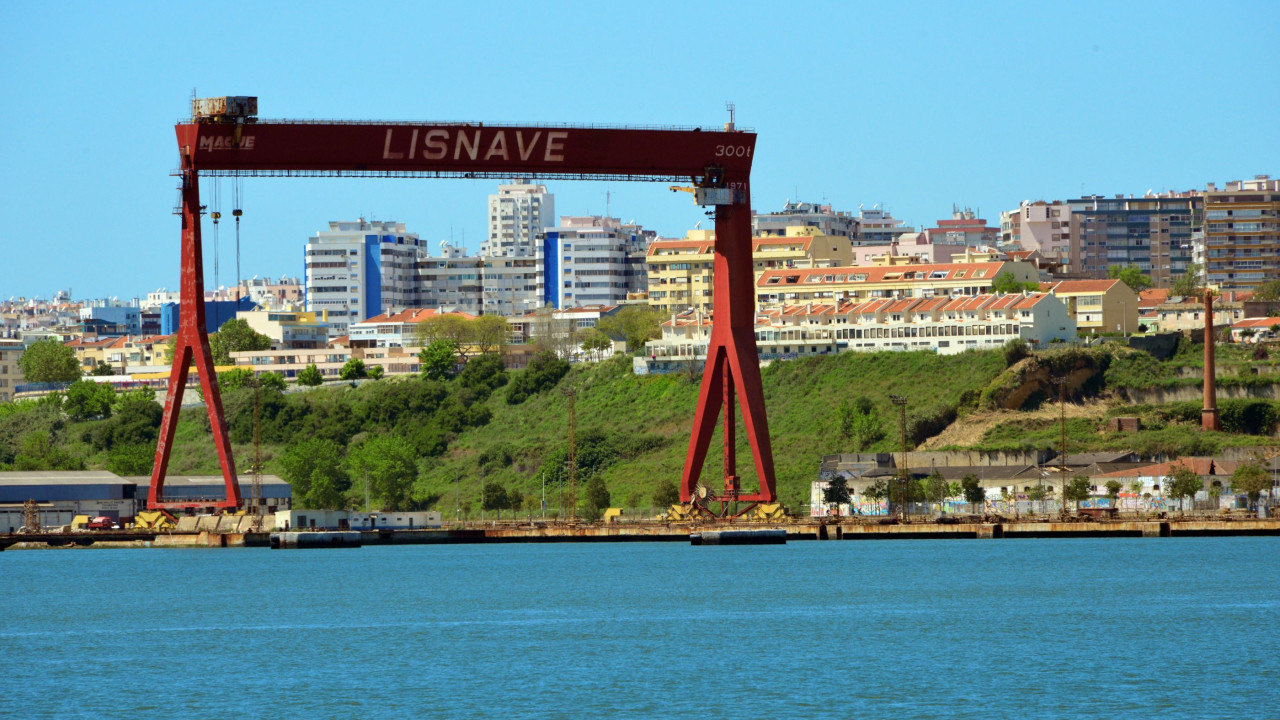 "The situation of the close paralysis of the port of Setúbal, which is already over a week, is very worrying and leads to very big losses in the Portuguese economy, "said PSD Cristóvão Norte, speaking to Lusa.

The substitute emphasized the example of Autoeuropa as "the most clear", noting that the company already has "over five thousand vehicles that can not be sent".

"According to company officials, the situation that is to be fixed may lead to a stoppage of work, which would have a very negative impact on the economy, on GDP [Produto Interno Bruto], employment and export needs of the Portuguese economy, "he warned, adding that many other companies" need the port of Setúbal "because of their economic activity.

For Mr Cristóvão Norte, what we heard from the government through the Ministry of the Sea "is very few": "Only a general statement that talks about monitoring the situation."

"The PSD understands that there should be a clearer, more stable position, contingency plan, and the damage is clear and very expressive, we must find alternatives to ease the bottlenecks that exist in the Setúbal port," he said.

The Social Democrats also stressed the existence of a "very large number of odd workers" in this port, compared to the board, considering that the port authorities – responsible for licensing companies – should strive to keep the work balance.

"We want to call a minister [Ana Paula Vitorino] to take steps, reduce bottlenecks, look for alternatives and ensure restoration of normality in the shortest possible time, it is necessary "- he appealed.

It is a labor dispute caused by a group of unstable dockers and the Operestiva port company that affects several companies, including Autoeuropa.

A source in the Ministry of the Sea informed Lus on Wednesday that sea minister Ana Paula Vitorino "is in constant dialogue" with several port operators.

"The situation is monitored by the Minister for the Sea, there is ongoing dialogue and meetings with various port operators in the port of Setúbal, but also with other ports, in order to find solutions to minimize the impact," said source of the office Ana Paula Vitorino, pointing out that there are no final conclusions.

Operastiva, a company that employs dozens of employees every day for one shift at the port of Setúbal, also announced on Wednesday that it is available for a meeting with the union of squads "until the strike is canceled".

Operational positioning arose as a result of the paralysis of about 90 incidental workers from the Setúbal port who had not been at work since November 5.

Downtime has a huge impact on cargo traffic at the Setúbal port, because the vast majority of dockers in the Setúbal port – around 90%, according to the data provided by the employees themselves and by SEAL, logistic operations – are temporary workers employed alternately.