Woman hit with a shotgun by her husband in Braga 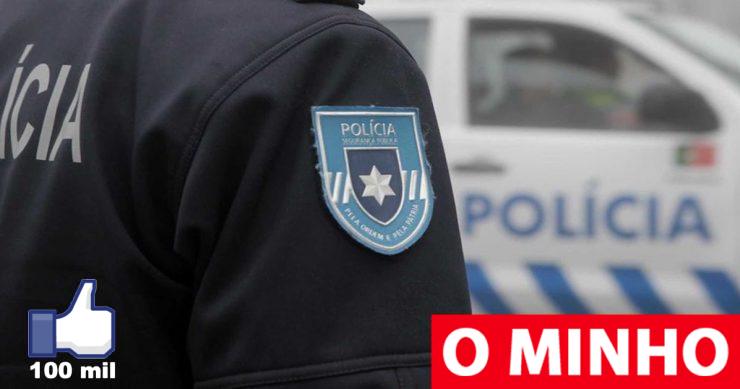 Braga City Council today approved a budget for 2021 in the amount of 133 million euros, when voting against the opposition PS and CDU, which referred to the document “absolutely election”.

The budget is € 13 million higher than in 2020, an increase justified by the mayor of Ricardo Rio, elected by the PSD / CDS / PPM coalition, with a bank loan of € 12 million taken.

“This is an absolutely electoral budget, which is on a loan of 12 million euros,” criticized the PS in the voice of councilor Artur Feio.

In turn, CDU councilor Carlos Almeida said that it was a budget “for continuity at the end of his term of office with projects and works that were protracted and are to end in an election year.”

“This is a strategy we distance ourselves from,” he emphasized.

The mayor accused that the accusation of electoralism turned out to be a “great compliment” to the budget.

PS also expressed “great concern” about the “significant increase” of 34% in medium and long term debt.

Rio replied that he was not affected by the increase in debt in the medium and long term.

“This growth is conscious,” Ricardo Rio said, stressing the importance of the investment being “reproductive and urgent.”

The CDU also pointed to an increase in debt of around EUR 10m as a “negative note” in the document.

On the other hand, he noted that in 2021, for the first time since Rio took over the leadership of the municipality, a reduction in tax revenues is expected, specifically due to a reduction in the city’s property tax (IMI).

For the CDU, it was a path “that had to be started earlier”.

The decline in tax revenues is also due to the cooling of economic activity due to the COVID-19 pandemic and the resulting decline in the size of the leak.

Ricardo Rio assumed that this is a “naturally” continuity budget that “completes the work done during the term”, thereby fulfilling the commitment made to the municipality.

For the majority, the 2021 budget is “clearly sustained and / or contingent” on nine assumptions, including a reduction in the forecast of direct and indirect taxes by EUR 1.4 million and the maintenance of funds allocated to implementation. skills and investment in parishes of 8.6 million euros.

Other assumptions include increasing funds for financing personnel costs and maintaining the budgetary effort in order to lease three million euros to pay judgments in connection with the construction of the stadium for Euro 2004.

The document is also based on the consolidation of the municipal investment plan, which “effectively” translates into rationalization of resources and responding to the needs considered as priorities, aimed at stimulating the local economy.

Most also indicate an increase in funds for financing RADA housing support in the total amount of PLN 800 thousand. Euro, increase of funds for the fight against the COVID-19 pandemic (plus one million euros), taking over the intercity commitment to support the Special Transport Network under CIM Cávado (400,000 euros).

The last assumption is to maintain the funds allocated to financing the purchase of goods and services as well as transfers, aimed at the continuation of municipal activities, as well as in the specification of the action plan to combat the pandemic, which is being developed, inter alia, by maintenance of program agreements concluded with municipal enterprises, municipalities and sports and cultural institutions.

The board of the Bragi Chamber consists of seven members of the PSD / CDS / PPM coalition, three from the PS and one from the CDU.