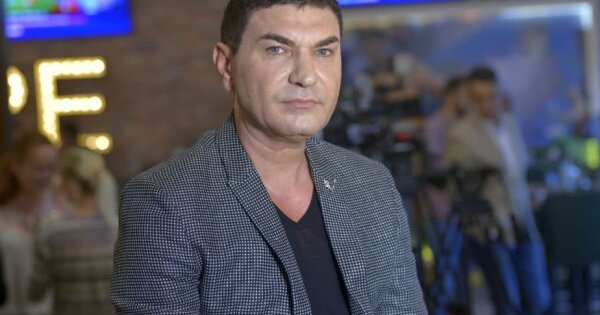 Prosecutors are conducting 24 searches in Bucharest, Ilfov, Braila and Constanta. Among the members of the criminal group, Borcea is also a source close to the investigation. The damage is about 40 million lei.

The criminal group was active between January 2010 and October 2013. According to this source, there were fictitious trading circles between companies and individuals to record unrealistic expenditures.

"The Police of the Organized Crime Organization – I.G.P.R and the General Anti-Corruption Directorate, D.I.C.O.T. – The Central Structure conducts 24 research projects in Bucharest and 3 counties in the event of the destruction of an organized criminal group on tax evasion and money laundering.

On November 2, the Organized Crime Directorate Police – I.G.P.R. and the General Anti-Corruption Directorate, D.I.C.O.T. – S.T. A middleman conducts 24 searches in Bucharest and Ilfov, Braila and Constanta in a case involving the destruction of an organized criminal group on tax evasion and money laundering.

The research carried out has shown that the criminal group would have coordinated two fictitious trading circles between 2010 and 2013, developed around a common core of companies / individuals to account for unrealistic expenditure records due to distortion of the taxable amount, taxes and duties to the state budget and for money laundering, fictitious services, commissions, unrealistic purchases or internal financial transfers / outsourcing.

In the chain of escalators, several trading companies employing scattered fiscal behavior of the ghost type were used at different levels and the funds were transferred one after the other through the accounting of those companies for their washing.

The prejudice caused by the crime is estimated to be 40,000,000 lei " Press Release DIICOT

Former dinamo owner Cristi Borcea was liberated from prison this July. In March 2014, he was sentenced to 6 years and 4 months in prison at the Transfers Facility and 7 other major Romanian footballers.