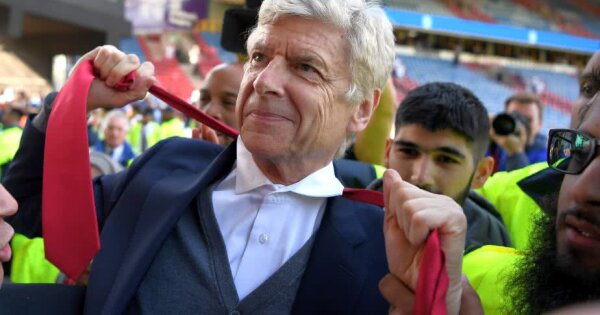 After his name was announced to PSG, Manchester United and Real Madrid, now it seems Arsene Wenger (69) is very close to the acquisition AC Milan.

The French coach may conclude contracts after the break of last summer arsenal and this is one step to replace it Gennaro Gattuso, says France Football.

The Milanesians are in fourth place in Serie A, winning three consecutive wins, but club leaders are not satisfied with the way the team plays.

The heads of Elliott Management Corporation, a corporation that has taken over the Italian team from the Chinese, are not at all delighted with Gattuso and want to bring their man to the Arsene Wenger team.

"I think I'll be back on the bench again from January 1. I'm rested and ready to go." Wenger recently said in an interview with SportBILD.

Read also: Arsene Wenger at Manchester United ?! The former student reinforces the hypothesis: "He must be the next manager"