Home / romania / It was decided! Games are created. PSD does not recover after receiving a message

It was decided! Games are created. PSD does not recover after receiving a message 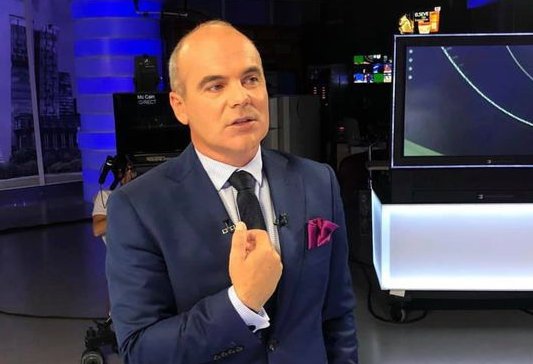 Rareș Bogdan said that Ludovic Orban will be the new prime minister of Romania and that on Wednesday parliament will vote on the new liberal government. "Ludovic Orban's government will be invested. The calculations look good. As is the case now, Ludovic Orban's government will be invested after signing the agreements, which is a very good thing. We have to go to elections, and in the winter a new government, which of course will have an unstable parliamentary majority, because it will have to rule the minority, but being qualified, it will succeed even ", said Rareș Bogdan for PSnews.ro.

A liberal politician will certainly vote for a liberal government because several PSD MPs have announced that they will vote for the Orban government.

In fact, even Ludovic Orban said earlier this week that all political calculations indicate that the PNL government will be put to the vote. "We have exceeded 233 MPs in support of government investment today. Of course, negotiations are ongoing because we want to make room for situations in which unexpected absences occur. Investing in a legitimate government is urgent. Currently, there are many problems in almost every field of activity that can only be solved by a government that has full capacity to perform (…) Political decision (PSD No.) was the delay in investment voting as much as possible. government. This solution is better than the solution proposed by Ponta, who mercilessly proposed voting on Thursday or Friday, deliberately ignoring the fact that this is a great Christian holiday. ", said Ludovic Orban.